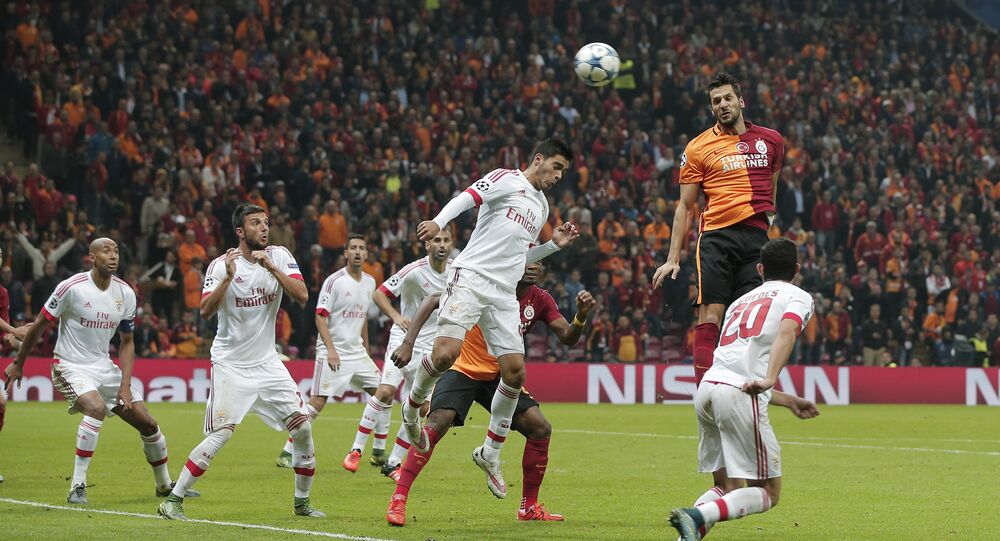 The entire footballing world was praying for Mexican striker Raul Jimenez to gain consciousness after a sickening clash of heads with Arsenal defender David Luiz at the Emirates Stadium on Sunday.

Wolverhampton Wanderers striker Raul Jimenez is hopeful of returning to the pitch soon after undergoing surgery for a fractured skull.

The Mexican footballer received lengthy treatment before being taken to hospital. Jimenez was even given oxygen before being carried off the pitch on a stretcher.

Jimenez later took to Twitter and thanked his fans for the love. "Thanks for your support messages. I will be under observation and I hope to return to the pitch soon".

On Monday, Wolves released an update on Jimenez's condition, saying "Raul is comfortable following an operation last night, which he underwent in a London hospital".

"He has since seen his partner Daniela and is now resting. He will remain under observation for a few days while he begins his recovery".

The seriousness of the first-half clash during Wolves' 2-1 win at the Emirates Stadium was immediately clear from the reaction of both sets of players. Initially, the Mexican star was unresponsive.

The Gunners faced heavy criticism for allowing Luiz to play on with a bandaged head. The Arsenal defender was reported to be playing with 7 stitches on his head. He was only taken off at half-time, although the club insisted protocol was followed.