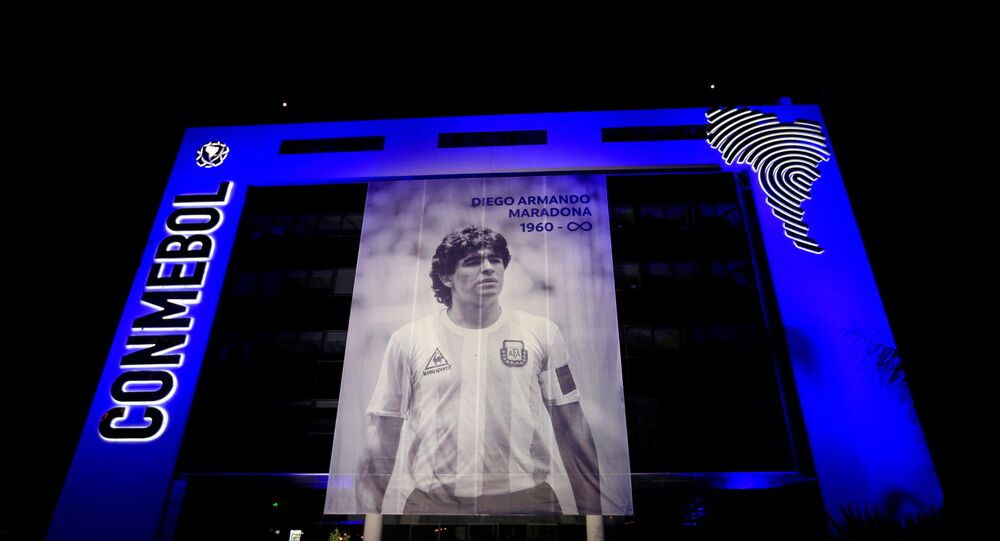 Argentine soccer legend and World Cup winner Diego Maradona passed away earlier this week at the age of 60, leaving his colleagues and football fans around the globe in shock and despair.

Antonio Cabrini, a former Bianconeri defender who helped win the 1982 World Cup as part of the Italian national team, has apologised for saying that Diego Maradona would still be alive if he'd played for Juventus, claiming it wasn't his intention to offend Napoli fans.

Maradona had first been admitted to hospital for tests on 30 October and it was later revealed that he had undergone brain surgery for a blood clot. Unfortunately, the iconic forward had a heart attack while still recovering, and passed away on Wednesday at the age of 60.

His death sent shockwaves around the world. Fans have gathered for mass rallies to pay tribute to the football legend, who led Argentina to World Cup victory in 1986. Maradona was buried at a cemetery in the Bella Vista residential area near Buenos Aires.