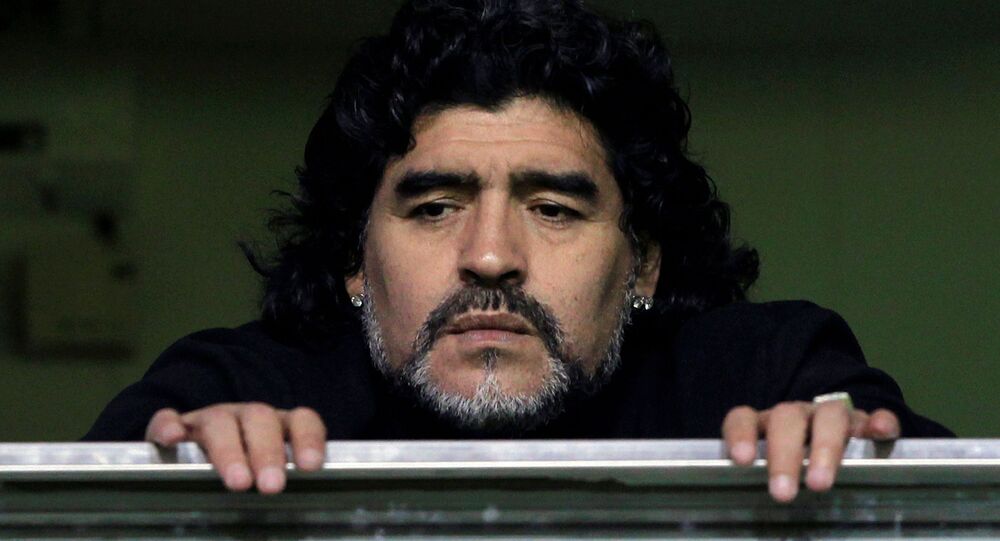 "Diego was always alone. Diego was tired, yes, he let himself die. He did not want to live anymore. Diego stopped being Diego when he turned 15: since he became Maradona, he was alone. I was living close to Diego for 20 years. Diego was a fragile and shy man. Diego's personality was the opposite of Diego-footballer," Ceci said, as quoted by the Italian media outlet.

The manager added that, two years ago, Maradona remained active and even played football with younger people, but, finally, family scandals exhausted him.

"In recent months Diego became very tired. I saw that something changed. Two years earlier, he played football in Dubai with people, who were 15-20 years younger than him. Chaos in the family bothered Diego, who never had peace," Ceci said.

The iconic forward passed away on Wednesday at the age of 60 due to cardiac arrest. Clashes and riots engulfed Buenos Aires on Thursday as the authorities removed the casket with his body from public viewing for early burial. Maradona was buried at a cemetery in the Bella Vista residential area near Buenos Aires.