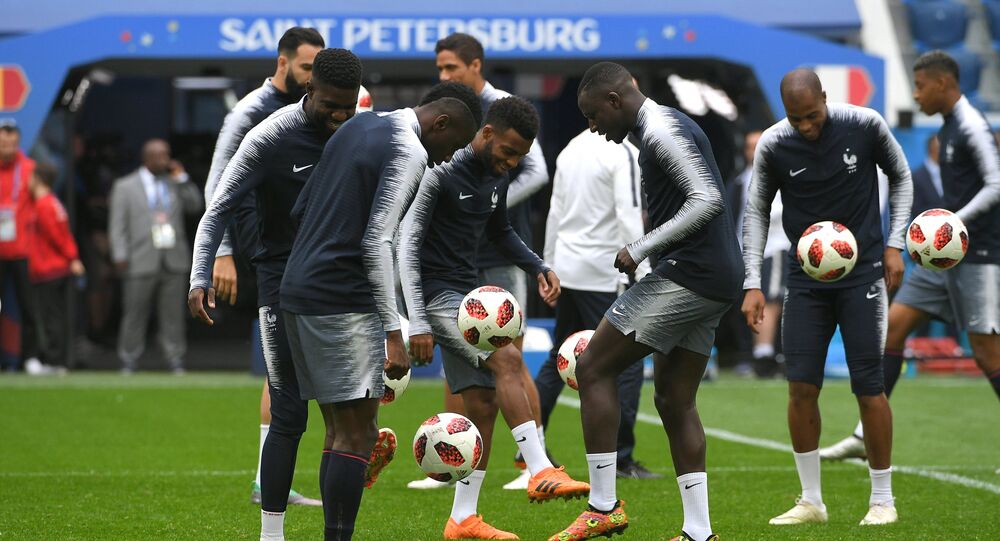 MOSCOW (Sputnik) - Mexico and Italy have returned to the top ten FIFA ranking of the world's national male football teams, a new version of which was published on Friday.

"With no fewer than 160 full internationals played in November, including qualifiers for the FIFA World Cup Qatar 2022™, CAF Africa Cup of Nations, and the UEFA EURO, the latest edition of the FIFA/Coca-Cola World Ranking sees plenty of movement," the FIFA press service said.

The next version of the ranking table will be issued on December 10.

FIFA President Gianni Infantino earlier announced plans to organize the FIFA Arab Cup. 22 teams will take part in the tournament. The competition will take place from December 1 to December 18, 2021.

Tha same day UEFA confirmed pots for 55 national teams  for the preliminary draw for the Qatar 2022 World Cup, which is scheduled for the 7th of December.