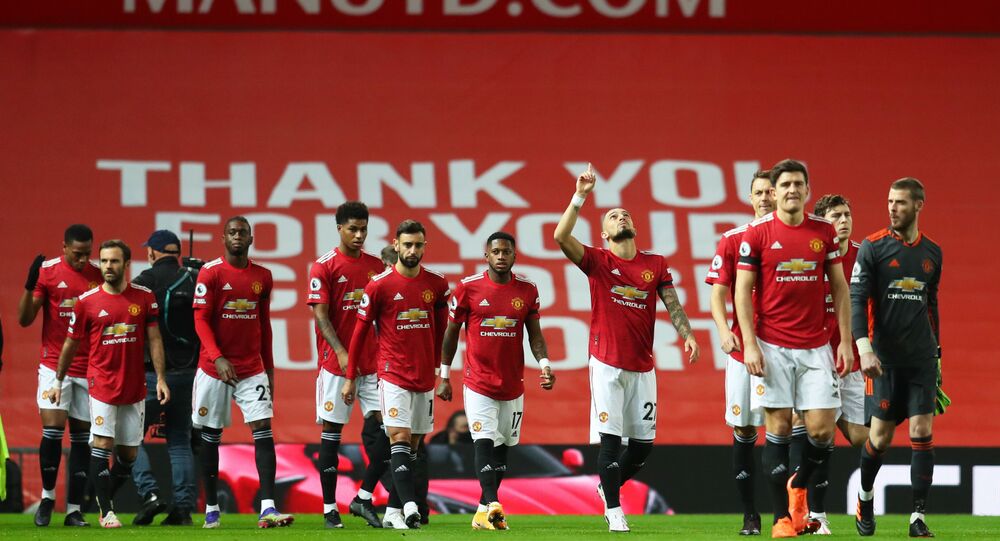 The Premier League has been conducting matches behind closed doors as fans have been banned from football stadiums in the UK since March due to the COVID-19 pandemic.

Up to 4,000 people will be allowed inside Premier League stadiums that fall in low-risk areas in England from 2 December.

On Monday, UK Prime Minister Boris Johnson announced that fans and spectators will be allowed to return to outdoor sports events in England once the current coronavirus lockdown ends.

Premier League officials welcomed the prime minister’s announcement on the return of supporters, albeit at small capacities.

“Fans have been greatly missed at Premier League matches and therefore we welcome the Prime Minister’s announcement today regarding the return of supporters for the first time since March, albeit at small numbers. Our ambition remains to work with Government to increase attendance to more substantial levels. Until this can be done, many fans will be unable to attend games and our clubs will continue to operate matches at a financial loss," premier league officials said in a statement.

“Our priority continues to be the agreement of a roadmap, with DCMS and the Sports Technology and Innovation Group, for pilot events that can help our clubs quickly scale up to larger capacities in line with the Sports Ground Safety Authority’s COVID-secure guidelines and beyond. Premier League clubs have a proven track record of achieving high-biosecurity standards and we believe we can play a significant role in the Government’s rapid turnaround testing initiative. We look forward to working with Government on their next steps”, it added.

Fans have been greatly missed at #PL matches and so we welcome the Prime Minister’s announcement today on the return of supporters, albeit at small numbers

We look forward to working with Government on their next steps

​The return of fans to stadiums across England has been long-awaited, but here is all you need to know about the rules and regulations, including bans on singing and drinking alcohol, which the fans will have to follow: