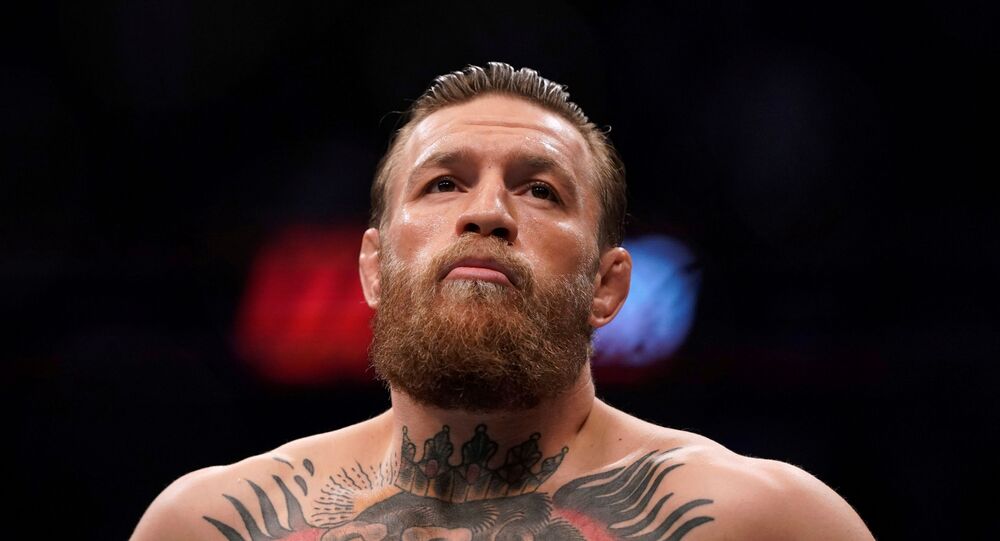 In June, Conor McGregor, 32, an Irish mixed martial artist and former UFC featherweight and lightweight champion, announced his retirement from fighting, one of several such announcements he has posted on social media over time. He later stated that he had agreed to a rematch with former contender Dustin Pouirier.

Conor McGregor will return to the octagon to fight former opponent Dustin Poirier, 31, intended to be branded as a rematch of a 2014 fight between the two. The Irish fighter is reported to have signed the contract and the match is scheduled for 23 January, The MacLife reported.

The previous bout between two was UFC 178, in which the Irish fighter won by a technical knockout. The rematch will be McGregor's first fight in over a year.

According to the report, both mixed martial artists will fight at a weight of slightly over 70 kg (155 lbs). The match could take place in Abu Dhabi, according to industry insiders, although the final location is not yet announced.

In an October tweet announcing the fight with Poirier, McGregor suggested that, after this match, he would like to compete with professional boxer Manny Pacquiao.

I accept, Jan 23rd is on!
My goal is to see this fight take place in Cowboy stadium. Proper Style! Jerry Jones is a friend and the stadium can hold our crowd. I will be ready for Texas and Texas will be ready for my fans!
Then Manny. #McGregorSportsandEntertainment

McGregor’s most recent occupation of the Octagon, UFC 246, took place in January. The match lasted for only 40 seconds, and McGregor won by a technical knockout. In June, he announced another retirement from the sport, which, as many fans predicted, turned out to again be temporary.

'It's Done': Khabib Not Interested in TV Show With Conor McGregor