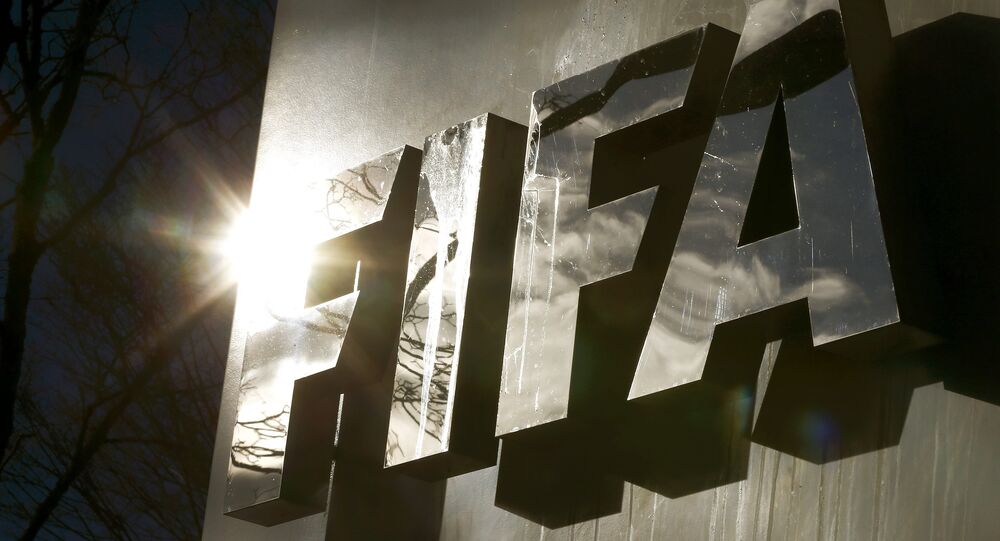 The Mediapro multimedia communications group is based in Spain and involved in media, movie and television production, worldwide, with offices in Madrid, Seville, Girona, Amsterdam, Budapest, Miami, Qatar and many other corners of the world.

The Spanish telecommunications giant revealed that it bribed FIFA officials so that the company could obtain exclusive media rights to the 2014, 2018 and 2022 World Cups.

According to a company statement cited by Spanish media, three executives of Imagina company, a part of Mediapro, are behind the scheme, although they were said to have been fired in 2015.

“Imagina (Mediapro holding) recognizes its responsibility, as a legal entity, for the criminal conduct of its representatives; that said criminal conduct for which Imagina was responsible included the payment of bribes for the purchase of audiovisual rights for the qualification phase in the Central American and Caribbean regions ( CONCACAF ) for the 2014, 2018 and 2022 World Soccer Championships (collectively, the 'Rights of Qualifiers') in violation of United States law", the statement outlined.

Two of the ex-employees, the statement detailed, entered a guilty plea to paying numerous bribes, while a third, a former co-CEO of Imagina, "accepted the payment of a bribe of 1.5 million dollars, in order to acquire the Rights of the Qualifiers and authorized, directed and facilitated the payment of 500,000 dollars of said total amount".

Imagina asserted that the rest of the company, particularly the media production side, was not affected in the case or prosecuted by the US Department of Justice.

In 2018, Mediapro's Jaume Roures was sentenced to pay a 20-million-euro fine regarding the case, nicknamed "FIFAgate", under FBI investigation over major corruption at FIFA.

In late spring of 2015, the FBI indicted over a dozen people in the association for money laundering, wire fraud and racketeering over a 25-year period. The case resulted in then-FIFA president Sepp Blatter's resignation, just four days after he had been re-elected to a fifth term.