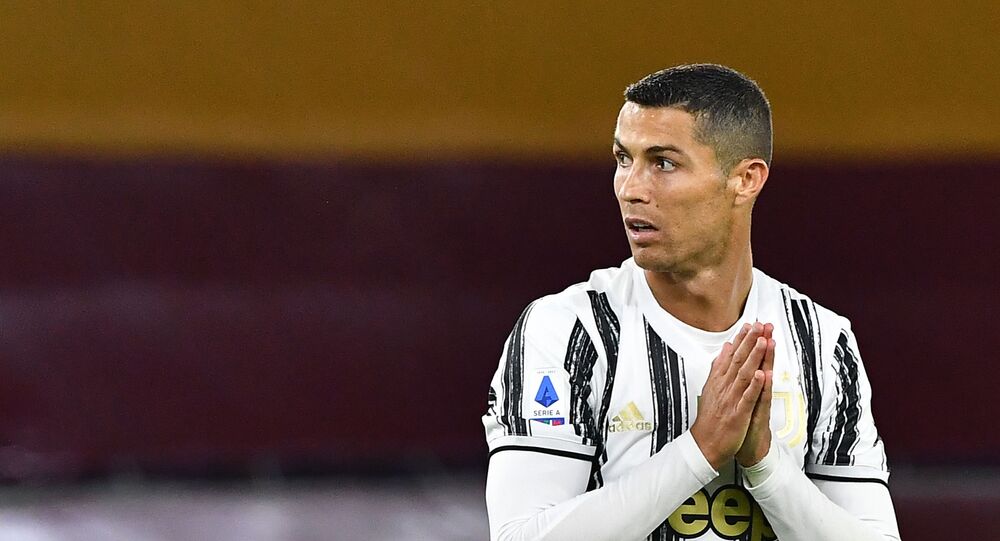 Juventus to Put Cristiano Ronaldo up for Sale Next Summer, Reports Claim

Portuguese star Cristiano Ronaldo is considered one of the world's best footballers. Despite entering the twilight of his career, the 35-year-old is still at the top of his game.

Italian giants Juventus are planning to put Cristiano Ronaldo up for sale next summer, The Sun has reported.

Juventus is considering selling him for financial reasons, given the state of play during the coronavirus pandemic. The five-time Ballon d'Or winner will turn 36 in February and he is nearing the end of his career.

Juventus hope that they will be able to sell him next summer, a year before his contract in Turin is set to expire.

The Italian champions signed the Portuguese superstar from Real Madrid in 2018 on a €100-million (over $118 million) transfer fee and they are hoping to recoup some of their investment by selling him in the summer of 2021.

It is also being reported that Ronaldo could be on his way to Paris, as PSG have started looking for possible replacements for Kylian Mbappe.

The young French forward has reportedly reached a verbal agreement with Real and the rumours of him joining the Spanish giants have been intensifying over the past couple of weeks.

If true, and Ronaldo heads to the city of light, he would form a new striker partnership with Neymar.