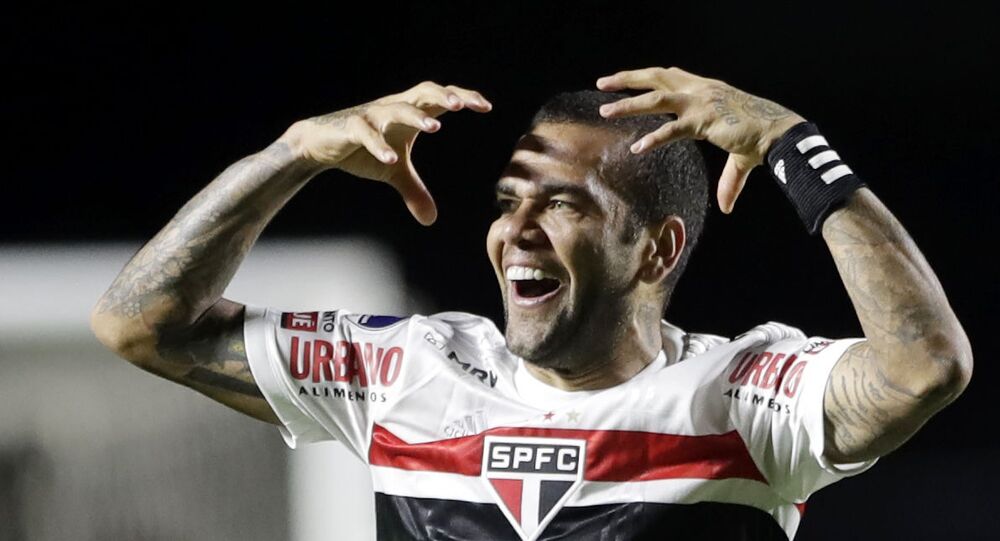 Barcelona is one of the most successful clubs in the history of football; the club plays in La Liga. Top players like Lionel Messi, Carlos Puyol, Ronaldinho, Andres Iniesta, Deco, and Ronaldo have or are still playing for the team. However, over the last few months, the club has been accused of mistreating top players.

Former Barcelona full-back Dani Alves has slammed the board of directors at Camp Nou for rejecting a chance to bring him back to the club.

Speaking to RAC 1, a private radio station in Spain, the Brazilian revealed that he'd offered to return to Barcelona after his stint at Juventus but, he claims, his old club "didn't have the balls" to re-sign him.

"I offered myself to Barca to come back. I went to Juve to prove I was still at a good level. I wanted to return to Barca and they needed me, but they didn't have the balls to admit that they were wrong with me. If they had treated me as I thought I deserved, today I would still continue playing for Barca. I love this club.” Alves said.

The Brazilian represented Barcelona between 2008 to 2016, establishing himself beyond a doubt as the best right-back in the world, making 391 appearances for them during which he scored 21 goals, registered 101 assists.

During his tenure, he helped the Blaugrana win 23 trophies in total, including six La Liga titles and three UEFA Champions League trophies.

The former Barcelona star is the latest player to hit out at the club's board in recent years. Recently, players likes Lionel Messi, Luis Suarezb and Neymar had all aimed public criticism at club president Josep Maria Bartomeu. Recently, Bartomeu stepped down from the post.

Alves believes that it will take time for the club to rebuild after losing its "identity".

"The style of Barca is changing. The club has lost its identity a bit and now has to go through a tough process to recover it," Alves said while adding that he thinks that "Barca only wants to be a commercial and business club...buy and sell players. When you do that, you lose your identity. I think that is the problem for Barcelona."