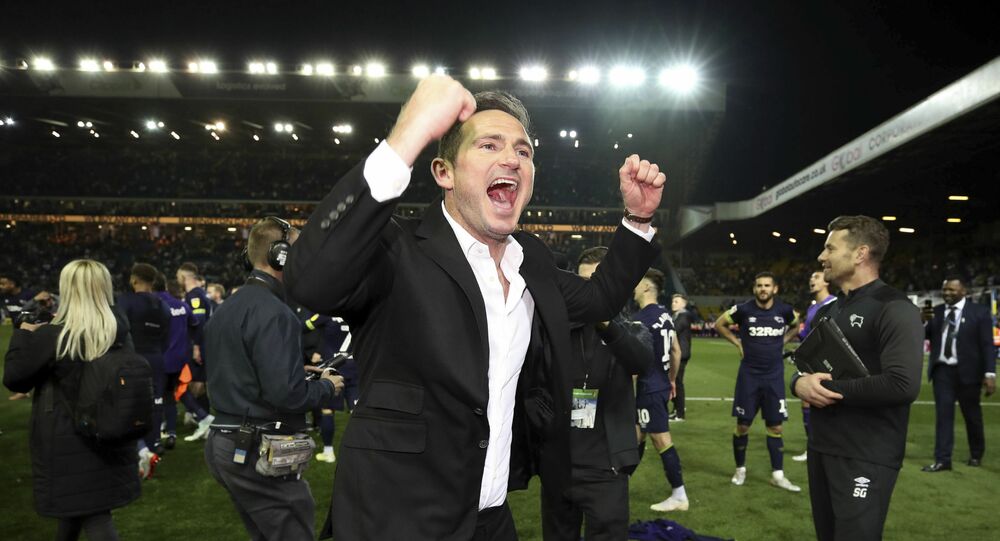 The English Premier League (EPL) is considered one of the finest leagues in the world. A total of 20 clubs participate in the annual contest for the title, with every team playing each other twice in the league, home and away.

After spending big during the transfer window and roping in some big names, Chelsea looked certain to have a successful season. But their EPL campaign has gotten off to a rocky start.

Looked upon as the dark horses this season, Chelsea kicked off their campaign with a dominant win over Brighton. However, Lampard's side faced an embarrassing loss to defending champions Liverpool the very next week.

The Blues were expected to make a comeback in their third game of the season, but a shocking 3-3 draw at West Brom made Chelsea rethink their game plan going forward.

They even lost to Tottenham, thereby making an unceremonious exit from the Carabao Cup.

Chelsea did bounce back in the premier league fixture against Crystal Palace and registered a 4-0 victory over them before the international break.

The Blues finished fourth last season and qualified for the Champions League. However, after the promise of last season and the big bucks forked out in the transfer window, progress is expected. That means boss Frank Lampard will be under more pressure this time around.

Chelsea spent over $220 million this summer during the transfer window.

The international break will have surely seen Chelsea manager Frank Lampard resolve some injury issues and have most of his players back.

Meanwhile, a relatively easier fixture is an ideal opportunity for Lampard's squad to get into some form.

Chelsea will host middle-placed Southampton over the weekend before they face another test of how far they have improved against struggling Manchester United at the end of October.

Several pundits have pointed out that one of the main issues facing Lampard is to work out which is his strongest line-up.

The arrival of Ben Chilwell, Thiago Silva, Hakim Ziyech, Kai Havertz, Timo Werner, Malang Sarr, and Edouard Mendy gives the manager a number of issues to resolve, particularly in the midfield and attacking areas of the pitch.

It may take a few games for him to establish the precise role that each will play in the coming season, and to work out which players are going to be up to the pace and intensity of the Premier League.

In particular, the likes of Mason Mount, Reece James, and Callum Hudson-Odoi may find their opportunities restricted, which will rob Chelsea of some of the verve and energy that the younger players brought to the line-up last season.

The Blues are currently regarded as third favourites for the Premier League title, although a long way behind the main challengers, Manchester City and Liverpool.

But that could change given Arsenal's rapid improvement, while Tottenham Hotspur and Manchester United who both invested heavily in the offseason, are yet to get into gear.