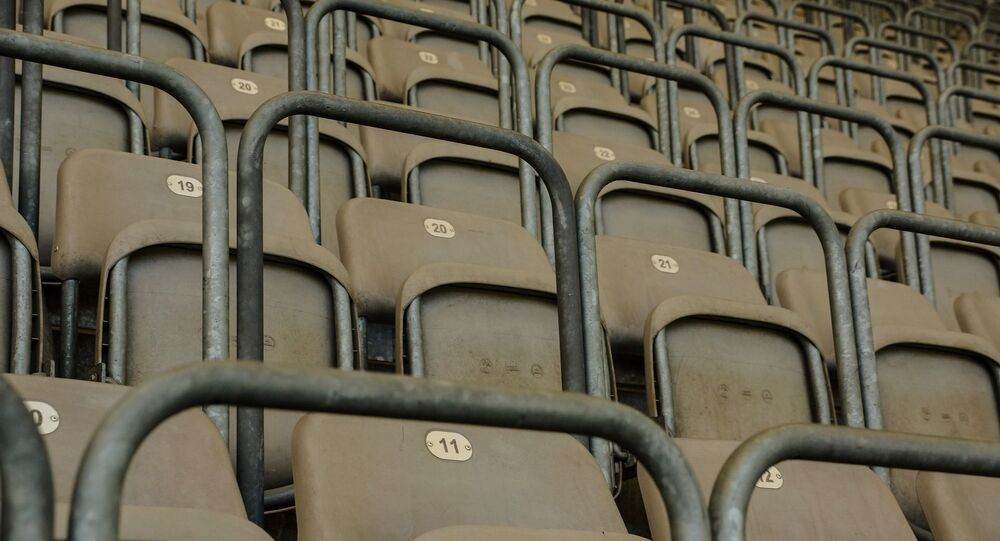 The National League is the fifth tier of English football and it was due to kick off its season this coming weekend. Because of a ban on spectators, the league’s clubs were facing imminent financial meltdown.

The British government has come up with a £20 million grant for some of England’s smaller football clubs which were facing oblivion because of the COVID-19 pandemic and the ban on fans attending matches.

Last week, amid fears of a second wave of coronavirus, the government abandoned proposals to allow spectators back into football grounds from 1 October.

​While Premier League clubs can survive on lucrative television deals there is much less money for those in the second, third and fourth tiers of football in England and Wales, which is known collectively as the English Football League (EFL).

​Culture Secretary Oliver Dowden had said he was "hopeful" a deal could be struck this week but the Premier League said it would not make any decision before a meeting on Tuesday, 6 October.

National League clubs like Wrexham, Chesterfield, Stockport County and Aldershot get no television income at all and rely entirely on spectators.

​On Tuesday, 29 September, clubs reportedly received an email from the National League's chief executive Michael Tattersall which said the Department of Culture, Media and Sport (DCMS) was "working at pace… to design a package of support…This will include grants to cover essential revenue lost from fans not returning on 1 October as planned."

​On Wednesday, 30 September, it emerged that the government had stumped up £20 million - money which will substitute from the loss of revenue which the clubs usually get through the turnstiles and at the bars in their clubhouses.

​National League clubs welcomed the grant but on social media many fans pointed the finger at Premier League clubs which have so far refused to subsidise those lower down the footballing pyramid.

This week Manchester City spent £65 million on a single player - Ruben Dias from Benfica - a sum which would keep the entire National League going for the rest of the season and beyond.