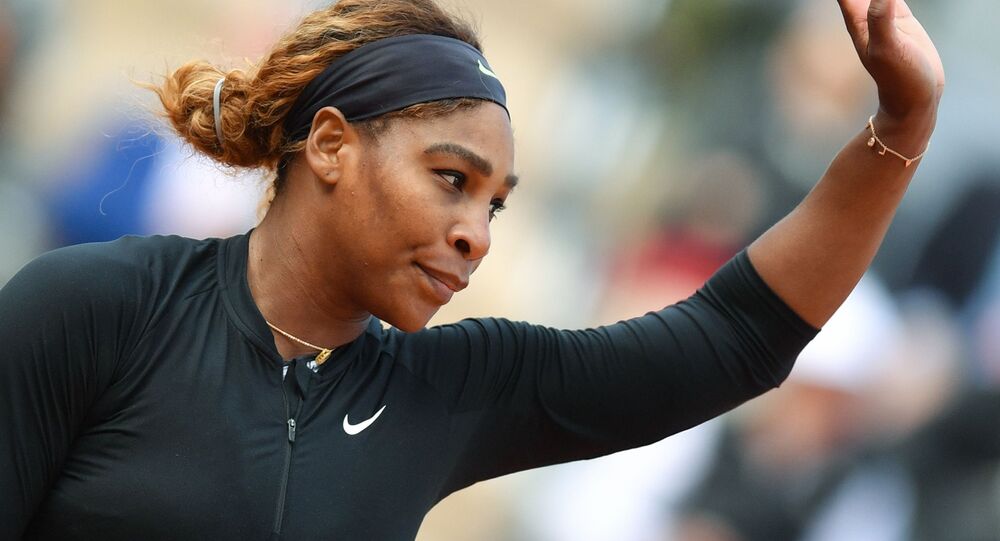 Serena Williams has withdrawn from Roland Garros, the tournament announced, as the American's bid for a 24th Grand Slam title was dealt a new blow.

It appeared the 39-year-old three-time champ had arrived at the tournament carrying an Achilles tendon injury.

Serena Williams has withdrawn from #RolandGarros with an achilles injury. pic.twitter.com/u6vGa9JCkX

She had been scheduled to take on Bulgaria's Tsvetana Pironkova in the second round of the tournament later on Wednesday.

"The Achilles didn't have enough time to heal after the US Open", said Williams, noting she was "struggling to walk" in a "tell-tale sign that I should try to recover" from the "nagging" injury.

The condiition likely means she will miss the rest of 2020 leaving the Australian Open in 2021 as her next chance to equal Margaret Court's all-time majors record.

"I need four to six weeks of sitting and doing nothing", she said, admitting it's "more than likely" that she won't play another tournament this year.

Williams picked up the Achilles problem during her US Open semi-final defeat by Victoria Azarenka earlier this month.

On Monday, she beat fellow American Kristie Ahn 7-6 (7-2) 6-0 in the first round at Roland Garros, but said she was struggling physically.

"In the second set I felt I needed to walk with a limp", Williams, who currently ranks ninth in the world, shared, adding: "I had to focus on walking straight so I wasn't limping. I tried and always give 100%, I take solace in that".

In 2017, Serena Williams, then aged 36, earned her last major victory, winning her 23rd Grand Slam singles title at the Australian Open. After a three-year break, the former world No. 1 in women's singles tennis paved her way to the 2020 US Open semi-final by claiming a hard-fought win against Pironkova at the women's singles quarter-finals earlier this month, in a bid to achieve a 24th Grand Slam title and thereby reach retired Australian tennis legend Margaret Court's record.