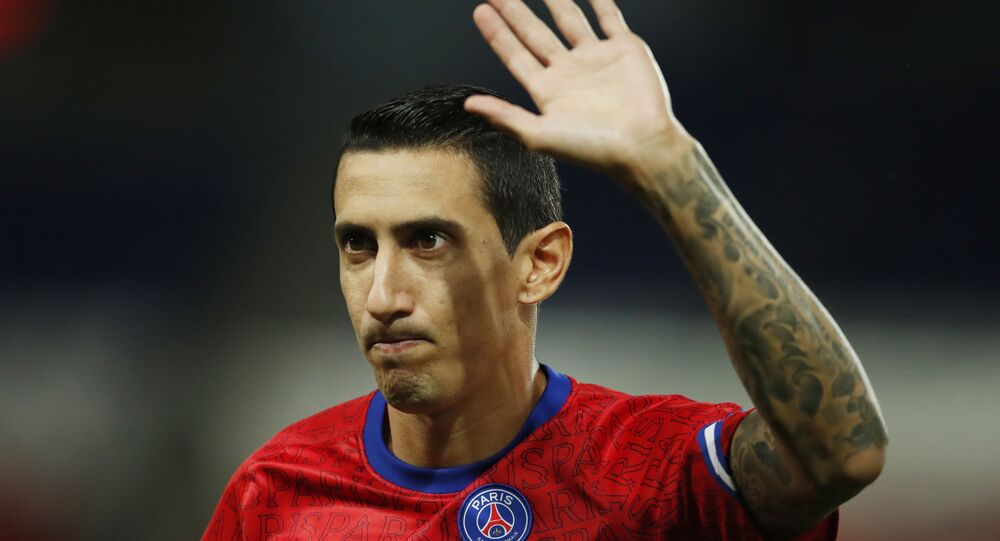 A match that saw an altercation between several players took place earlier in the month, leaving five players red-carded, as Neymar claimed that Marseille player Alvaro Gonzalez, who was spat at, became racially abusive.

Angel Di Maria, a football player for Paris Saint-Germain, received a four-match ban for spitting at Marseille's Alvaro Gonzalez. The ban will begin on 29 September.

The ban will not apply to the upcoming match against Reims on Sunday, and Di Maria is set to return to regular play during the weekend of 8 November.

Di Maria received the ban after a 13 September match saw an altercation between several players, with PSG's Neymar accusing Gonzalez of racist insults and saying that the Spaniard called him "a monkey". The alleged racial abuse, which was denied by Gonzalez, will be investigated on 30 September.

The fiery match saw multiple players red-carded. Neymar received a two-match ban for slapping Gonzalez on the back of the head, while several other players, like PSG's defender Layvin Kurzawa and Marseille's left-back Jordan Amavi, were dismissed as well.