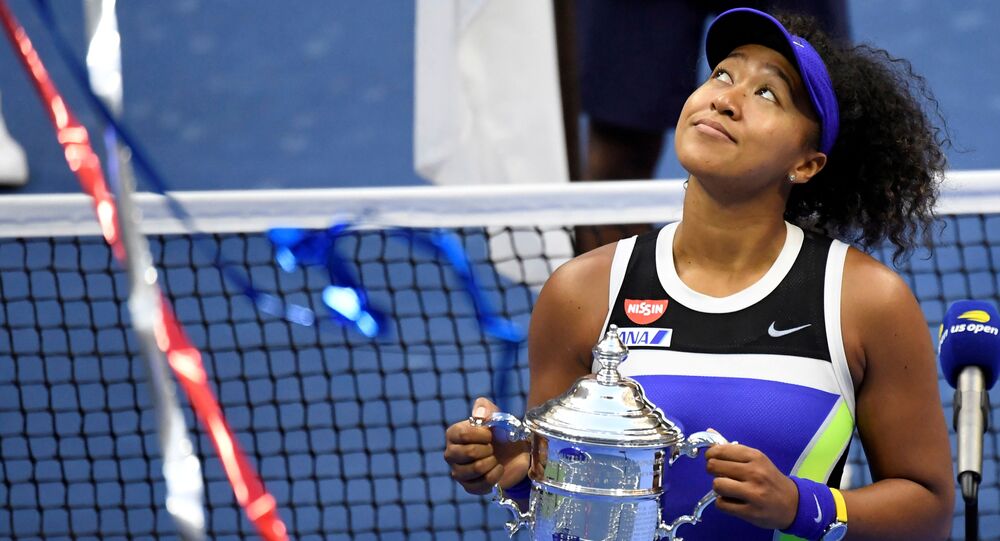 Osaka, who pulled out of Western and Southern Open, said that her hamstring injury is still bad, so she has no opportunity to get prepared for the tournament.

Professional tennis player Naomi Osaka announced on Thursday she is not going to play the French Open Tournament this year, citing an injury.

"My hamstring is still sore so I won't have time to prepare for the clay - these two tournaments came too close to each other for me this time", she explained.

Despite her young age (she is only 22), Osaka is already a two-time winner of the US Open. Last week, she defeated Belarusian tennis player Victoria Azarenka.

Prior to that, Osaka had to withdraw from the Western and Southern Open final with a pulled hamstring, letting Azarenka to win. She hoped that the hamstring would recover overnight, but it did not.

Back in 2019, she also won the Australian Open.