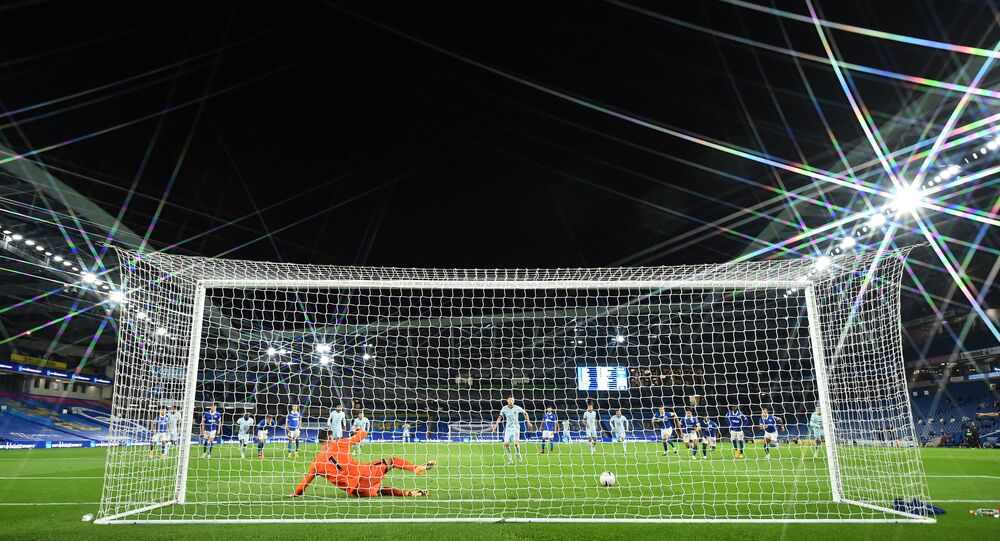 Last season was the most unpredictable season in the English Premier League, with Liverpool ending their 30-year-long wait for a trophy in June, with seven games to go.

The opening week of the English Premier League 2020-21 season couldn't have asked for a better start, with 22 goals being scored in the eight games played in the opening gameweek.

The Championship winners Leeds made a return to the Premier League after a 16-year absence. Everybody expected Liverpool to register an easy win but the newcomers caught the eye in a thrilling 4-3 match against the Reds at Anfield.

During the entire game, Leeds pressed hard and enjoyed more possession. Notably, they equalised thrice but only to throw it away in the end.

Despite the loss, Leeds have sent a strong message to the other teams for the rest of the season that under Marcelo Bielsa, they are here to entertain and play a fearless brand of football.

Under Mikel Arteta, Arsenal lifted two trophies last month - the FA Cup and Community Shield, and had a strong start to the season.  The Gunners, who travel to Fulham, scored three goals and kept a clean sheet.

The first week of the season belonged to the two summer signings Willian, who provided two assists, and defender Gabriel, who not only showed a solid display but also scored a goal in his debut.

Chelsea, considered as the dark horses of this season, began their campaign with a 3-1 victory against Brighton. The Blues, who have spent around £200 mln on this summer's transfer window, were made to work for their victory.

Coach Frank Lampard was very impressed with the performance of Timo Werner. Lampard suggested Chelsea will get better and better.

Everton were solid in their 1-0 away win against Jose Mourinho's Tottenham in the Premier League. Everton's new signings caught the eye of everyone and impressed at large.

The eagles, Crystal Palace had a hard fought victory over Southampton as an early goal from Wilfried Zaha separated the two sides. Palace's keeper kept them in the game with several crucial saves.

After missing out on European football last season, Wolves went to Sheffield Utd and caused early damage from which the latter could not recover. Wolves scored two rapid goals in the first six minutes of the game, which were enough to see them walk away with three points.

After losing their opening game from the past three years, Newcastle were able to turn tables, with an easy victory against hapless West Ham.

Meanwhile, Man City vs Aston Villa and Man Utd vs Burnley were also scheduled to take place, but they have been postponed.

The Premier League fixtures continue next week with Chelsea vs Liverpool and Man City vs Wolves seeming like the most explosive of the lot.