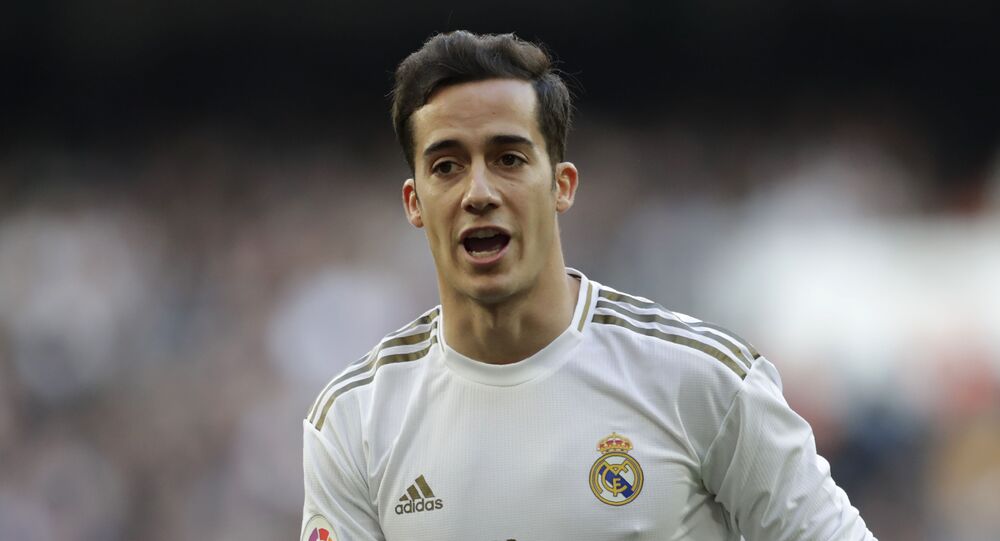 The contact between Real Madrid and 29-year-old Vazquez, who joined the professional Spanish football club at the Under-17 level, is expected to expire within only one year. A number of prominent clubs has been interested in the player, but none of them have reached a deal with the famed FC.

Real Madrid’s Lucas Vazquez is considering departing the Spanish club as soon as this summer and moving to a Qatari club, which has made him an “important financial offer”, the Daily Mail reported on Sunday.

The name of the Qatari club has not been revealed yet by the Spanish giants, according to the newspaper. The star is reportedly thinking over the decision, before ending his long career a Santiago Bernabeu Stadium.

The 29-year-old right winger rarely appeared with the La Liga champions during last season and was mostly a bit-part player, starting only 8 games during the whole tournament. However, he scored two goals and made two assists.

As his contract with the Spanish club is set to expire within one year, Madrid could reportedly let Vazquez go this summer in order to avoid a free exit of the player.