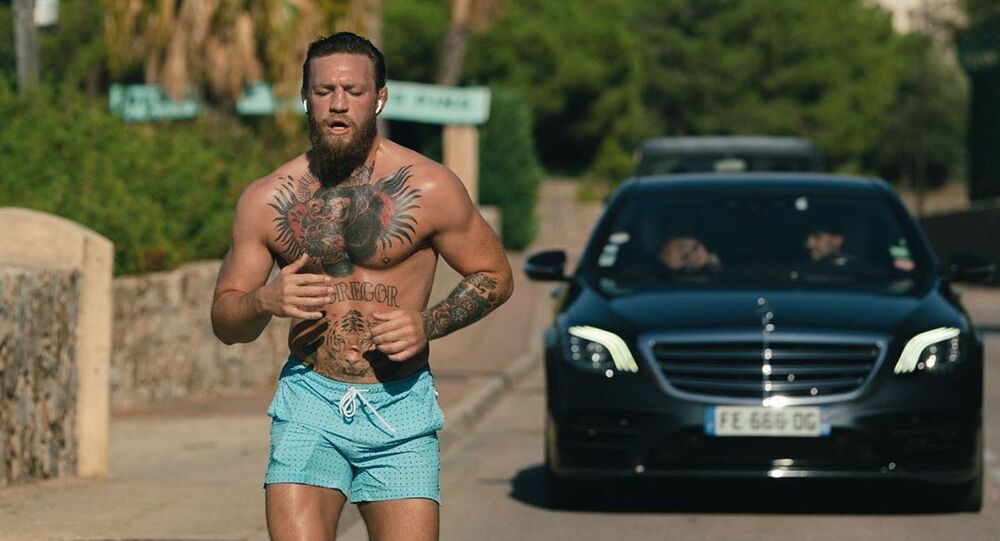 Former UFC star Conor McGregor has been taken into custody in Corsica on suspicion of attempted sexual assault and sexual exhibition, AFP reported.

"Following a complaint filed on 10 September denouncing acts likely to be qualified as attempted sexual assault and exhibitionism, Conor Anthony McGregor has become the subject of a hearing by the gendarmerie services, he is in police custody", AFP reported, citing a statement by the prosecution.

The prominent MMA superstar has sparked rumours of a possible return to the sport after he published a string of photos from a topless hike on the streets of Corsica on his Instagram.

The 32-year-old has been on vacation in Balagne, France since the start of September. After arriving on the Isle of Beauty, McGregor has regularly shared on social media networks photos and videos of himself in Calvi.

McGregor was set to participate in a 180 km race on 12-13 September and meet with Princess Charlene of Monaco in order to elevate awareness for water safety later the same month.