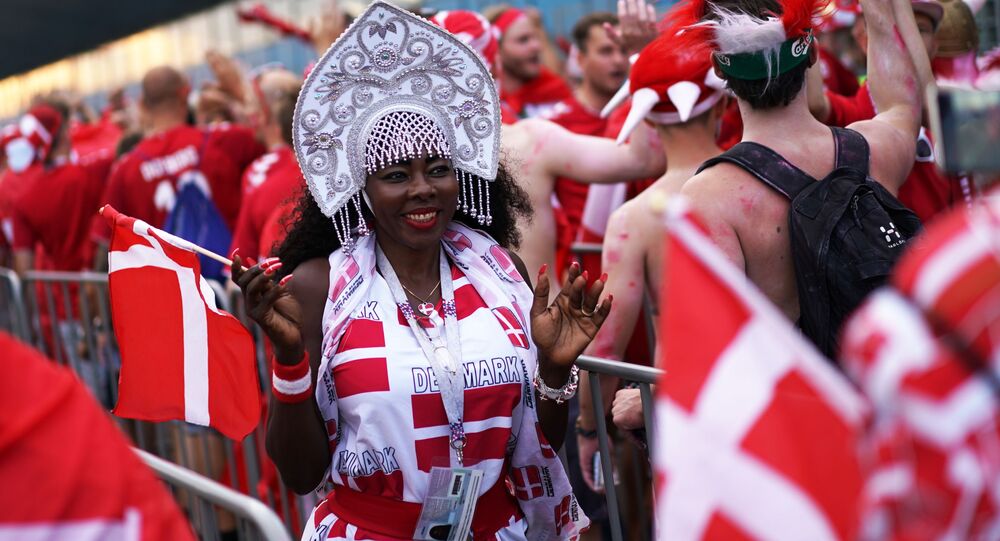 While Danish Sports Confederation boss Morten Mølholm supported a ban on Olympic kneeling barely months ago, suggesting it would lead to a slippery slope, he now believes the rules should be softened, citing freedom of expression.

The Danish Sports Confederation (DIF) appears to have changed its mind on the topic of athlete activism, reversing itself on the contentious practice of kneeling, ostensibly in the fight against racism.

Despite having on several occasions said that his organisation supported the Olympic kneeling ban on principle, DIF boss Morten Mølholm recently changed his tune as team Denmark adopted the practice of kneeling in the UEFA Nations League.

“We are in favour of athletes having freedom of expression. We find it refreshing that our athletes relate to the outside world and kneel in sympathy for the Black Lives Matters movement and the fight against racism. And that’s why I think it could be super refreshing if this can continue and lead to a softening of the International Olympic Committee's rules so that athletes can also kneel in the Olympics,” Mølholm told Danish Radio.

When arguing for upholding the IOC's Olympic kneeling ban this past summer, Morten Mølholm justified his decision by saying it could lead to a slippery slope.

“If you first open up for athletes to kneel, we also risk political protests, which we do not like. I just remember when a Lazio player, for example, made a fascist greeting at the stadium. I fear splitting the world if you make the Olympics too political,” Mølholm was quoted as saying.

Now he believes that the rules can be adjusted so that some political activism is accepted in the Olympics, while other “undesirable” political activity remains in the IOC's black book.

“I imagine that you can soften the rules by taking universal declarations such as the UN's human rights as a starting point. These are the kind of universal messages ‘Black Lives Matters’ leans on: That one should not be discriminated against on the basis of race and skin colour. In this way, we can soften the rules without at the same time opening up, for, say, tributes to Erdogan's controversial regime, as we saw with Zanka,” Mølholm said, referring to Mathias Zanka Jørgensen of team Denmark, who last year wore a T-shirt in support of Turkey's war in Syria.

Mølholm admitted that there are risks of compromising the Olympics' unpolitical image and stirring strong reactions in many countries affected by the demonstrations.

“There may be fears of an ideological arms race in the manifestations. Therefore, my best bet is to try and land it on something more or less universal. It can be said that countries may find it difficult to be offended by the fact that there is a mere demonstration against racism”, he mused.

The habit of taking a knee before the start of the game as a silent protest against racial inequality and injustice has spread across various team sports, following the rise of the Black Lives Matter Movement spurred by the death of African American George Floyd in police custody in Minnesota in May 2020. Since then, the kneeling protests have engulfed major US and European sports leagues. The kneeling protests have been attributed to former San Francisco 49ers quarterback Colin Kaepernick, who sat down instead of standing up during the National Anthem in 2016, in order to protest racism and police brutality across the US.

Take the Knee, Or Else! UK Police Force Warns 'Trouble' for Officers Not Showing Solidarity With BLM