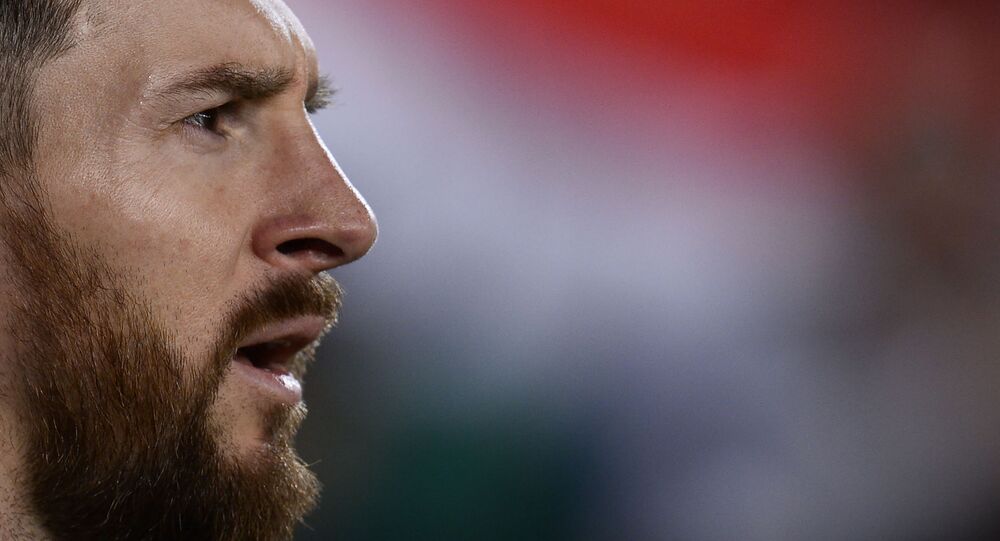 Lionel Messi's father, who is also his agent, has arrived in Barcelona to negotiate the termination of his son's contract with the Catalan club.

Jorge Messi intends to explain to Barcelona bosses that the footballer wants to leave the club in order to find a new project with which he will have more opportunities to win the Champions League.

"I don't know anything about Manchester City," Jorge Messi said as quoted by the Independent. "I haven't spoken to Pep Guardiola."

Earlier, Lionel announced his desire to leave the club after 20 years in the team.

Barcelona allegedly does not want to let the player go for free or sell him and is ready to let him go only if someone pays his hefty buyout clause.

Earlier, it was reported that the Argentine had reached an agreement with the owners of Manchester City to sign a five-year contract worth €700 million.

Messi's current contract is active until the summer of 2021. Last season, the forward played 44 matches in all tournaments, scoring 31 goals and making 26 assists.