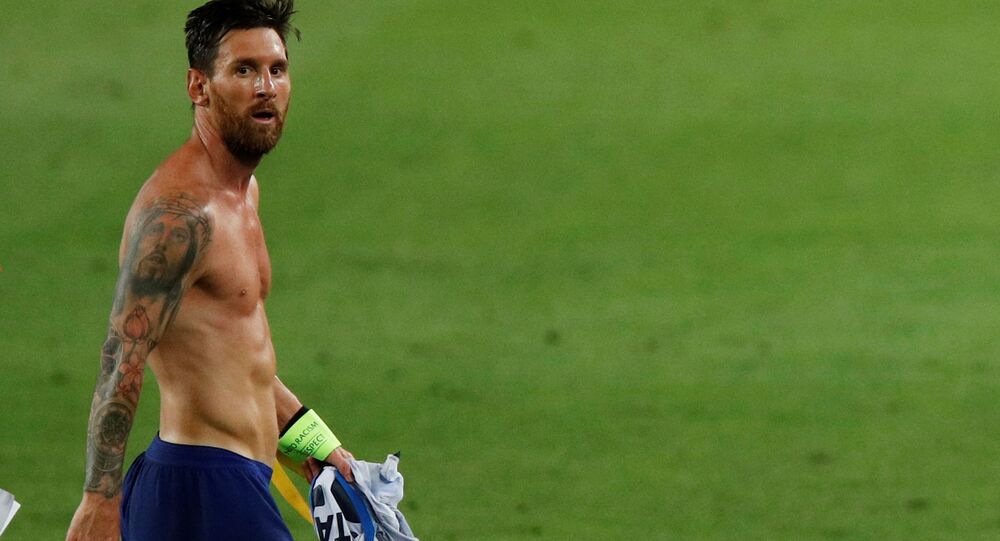 Last week, Argentine star Lionel Messi sent a fax to the Catalan side expressing his desire to move away from Barcelona, after 16 glorious years. Since then, clubs across the world have begun crunching the numbers to secure his services.

Fans of Bundesliga club VFB Stuttgart have started a crowdfunding campaign, in an attempt to bring Barcelona star Lionel Messi to their team.

The German club's fans started a campaign on gofundme.com, in which they are looking to raise €900 million to bring Lionel Messi to the club.

A statement on the GoFundMe page states: “We VfB fans are collecting money to pay for Lionel Messi's transfer. In the event that the planned amount is not reached on time or Lionel Messi joins another club, 100% of the money raised will be donated to Viva con Agua.”

Viva Con Agua is a non-profit organisation committed to ensuring that everyone in the world has access to clean drinking water.

La Liga has ruled that Messi's colossal €700 million release clause is still active, given that Messi did not state his desire to trigger an option to leave Barca for free before 10 June.

Someone has started a fundraiser to try and buy Messi for Stuttgart ... not far to go now 🙃 pic.twitter.com/4UlTx9r8BC

Stuttgart, who finished third from the bottom in the Bundesliga last season, surviving via the play-offs, might be a slightly unlikely destination for the six-time Ballon d’Or winner.

According to reports, English Premier League side Manchester City is the frontrunner to sign the Barcelona star.