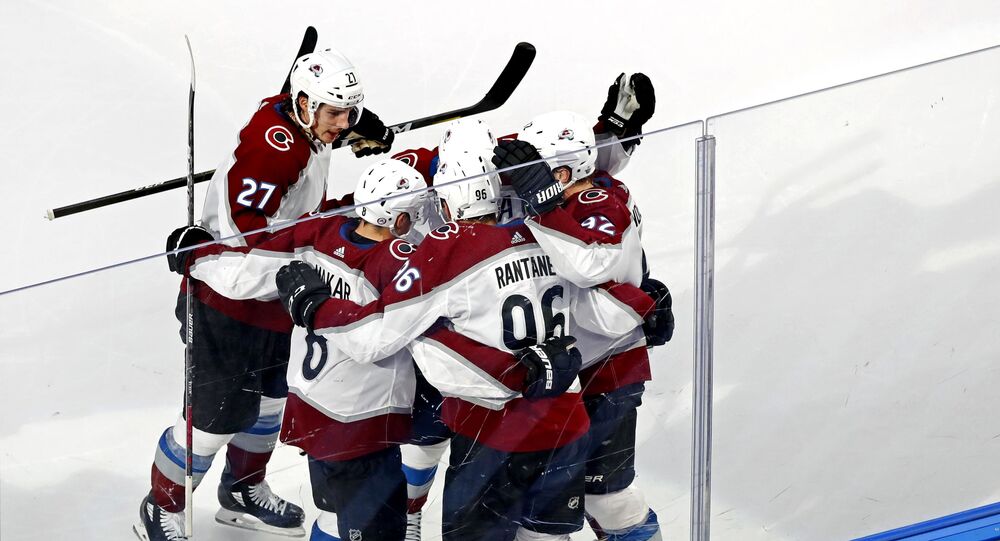 WASHINGTON (Sputnik) - The National Hockey League in a statement said it has postponed playoff games scheduled Thursday and Friday in light of racially charged tensions in the United States.

Protests against racial injustice erupted again on Sunday after African American Jacob Blake was shot in the back seven times by a police officer in Kenosha, Wisconsin.

"After much discussion, NHL Players believe that the best course of action would be to take a step back and not play tonight’s and tomorrow’s games as scheduled," the statement said on Thursday. "The NHL supports the Players’ decision and will reschedule those four games beginning Saturday and adjust the remainder of the Second Round schedule accordingly."

The NHL added in the statement that it is "required" the organization recognize the tragedies involving Blake, George Floyd, Breonna Taylor, and others who faced similar fate.

Blake, 29, was shot seven times in his back by a Kenosha police officer on Sunday as he attempted to enter his car and disregarded the officers’ orders to surrender. The injuries Blake sustained have resulted in him being paralyzed from the waist down.

Kenosha police have said Blake admitted to carrying a knife and are still calling for reinforcements although riots have been quelled since yesterday.