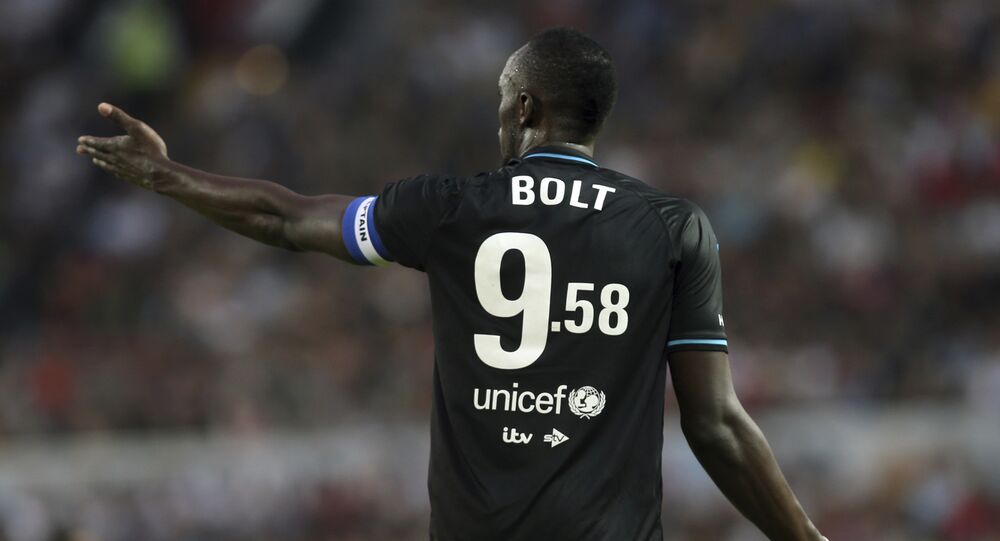 Reports that Olympic gold medal winner Usain Bolt had contracted coronavirus after attending his birthday party in Jamaica began to circulate on social media on Monday.

Usain Bolt on Monday took to Twitter to announce he is self-isolating after undergoing a coronavirus test over the weekend.

The eight-time Olympic gold medallist runner quelled rumours that he had contracted the disease after attending a house party for his 34th birthday in Jamaica.

Posting a video on Twitter, he underlined he had not yet received his test results

“Good morning everybody, just waking up. Like everybody, I’ve checked social media, social media’s saying I’m confirmed [as having coronavirus]. I did a test on Saturday because I have work [abroad]", Bolt said in the video.

He said that in order to be responsible he is "going to stay in for me and my friends" despite also claiming to have no symptoms.