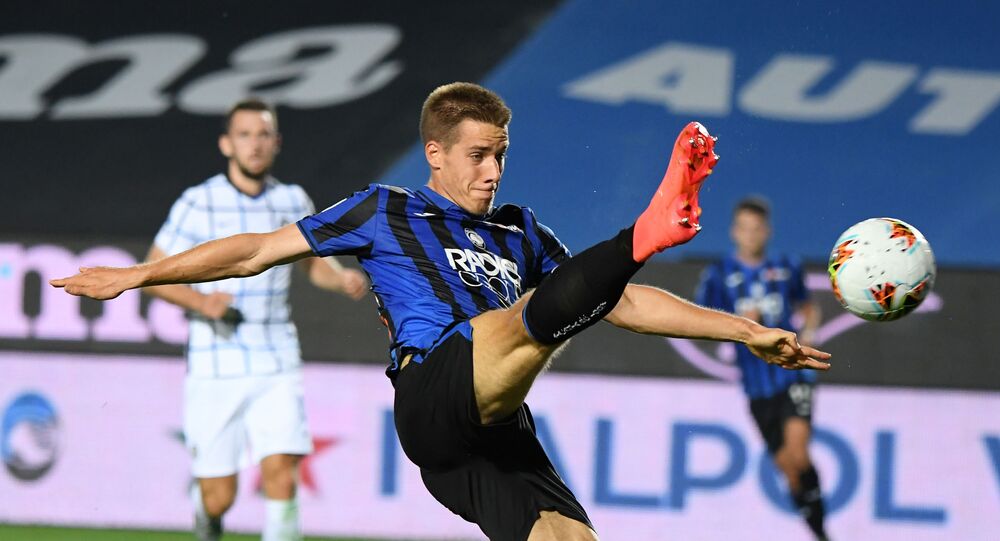 The COVID-19 pandemic has had a huge impact on football and saw all major football leagues shut down in March. The leagues recently resumed behind closed doors with strict health and safety guidelines to protect every player.

Atalanta had a rather frustrating "always the bridesmaid, never the bride" reputation in Italy's Serie A, a few years ago, producing moments of inspired football but failing to earn any end-product.

Nicknamed ‘La Dea’ – a Greek mythological huntress who used to challenge men to defeat her in sprinting races, the Bergamo-based side have been striking all the right chords in the last few years and this year they find themselves in the Champions league last 8.

Gian Piero Gasperini's side were the surprise package of this, their first Champions League campaign, and were unbeaten since January until a final-day defeat to rivals Inter Milan, allowing them to finish third in the league.

La Dea are all set to take on Ligue 1 champions Paris Saint Germain on 12 August.

Atlanta finished with 98 goals in Serie A season, 17 more than any other team, but will be without their star striker Josip Ilicic.

Josip was Atalanta's hero in their last-16 encounter against Valencia, but Gasperini's men will have to take the field without him.

PSG were comfortable Ligue 1 champions again, even taking into account the premature ending of the season in March. Completing a cup double last week was the icing on the cake ahead of their first appearance in the quarters for four years.

But Thomas Tuchel's side has some injury issues to solve with their World Cup winning striker Kylian Mbappe a major doubt due to an ankle injury.

Pundits label Atlanta 'outsiders' against PSG but capable of pulling off a shock.

The Champions League was halted midway in March due to the COVID-19 pandemic. The remaining games of the round of 16 start on 7 August. The competition will conclude with an eight-team knockout tournament in Portugal from 12-23 August.