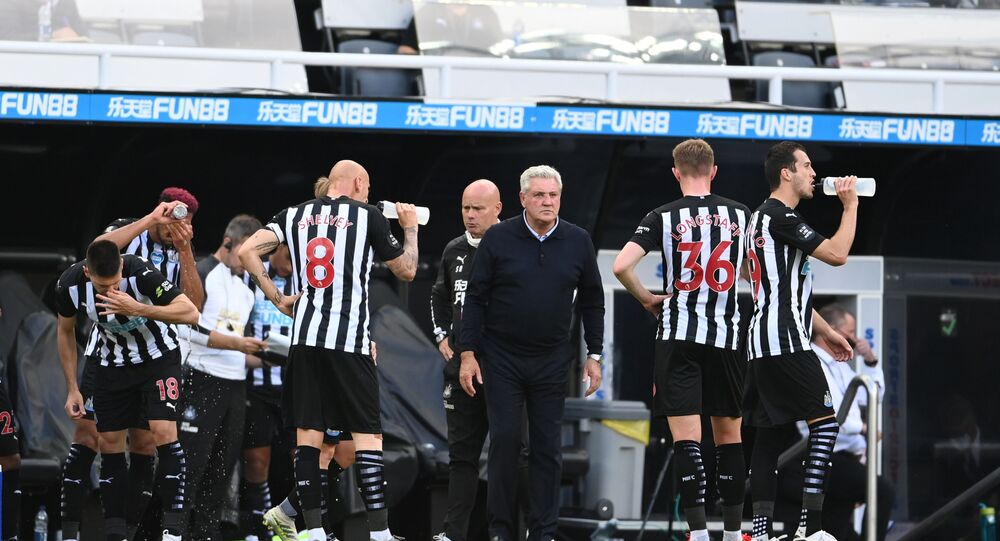 In April the fiancée of murdered Saudi journalist Jamal Khashoggi called on the English Premier League to block the takeover of Newcastle United by a Saudi Arabian consortium. Mike Ashley, the owner of The Magpies - one of the best supported clubs in the league - has been trying to sell them for a number of years.

A statement issued on Thursday, 30 July, by the Saudi Public Investment Fund, PCP Capital Partners and RB Sports & Media said "it has formally withdrawn its interest in pursuing the acquisition of Newcastle United Limited and Newcastle United Football Club Limited."

​The statement added: "With a deep appreciation for the Newcastle community and the significance of its football club, we have come to the decision to withdraw our interest in acquiring Newcastle United Football Club. We do so with regret, as we were excited and fully committed to invest in the great city of Newcastle and believe we could have returned the club to the position of its history, tradition and fans' merit."

The deal was being brokered by Amanda Staveley, a British businesswoman who has unique links in the Middle East.

The statement concluded: "Ultimately, during the unforeseeably prolonged process, the commercial agreement between the Investment Group and the club's owners expired and our investment thesis could not be sustained, particularly with no clarity as to the circumstances under which the next season will start and the new norms that will arise for matches, training and other activities."

In April Hatice Cengiz, the fiancée of murdered journalist Jamal Khashoggi, said completion of the deal would help repair Saudi Crown Prince Mohammed bin Salman’s reputation and make the league complicit in the “cover-up” of his 2018 killing inside the Saudi Consulate General in Istanbul. Riyadh has denied the royal family’s involvement, saying that the crown prince was not aware of the plot and described the assassination as a “rogue operation.”