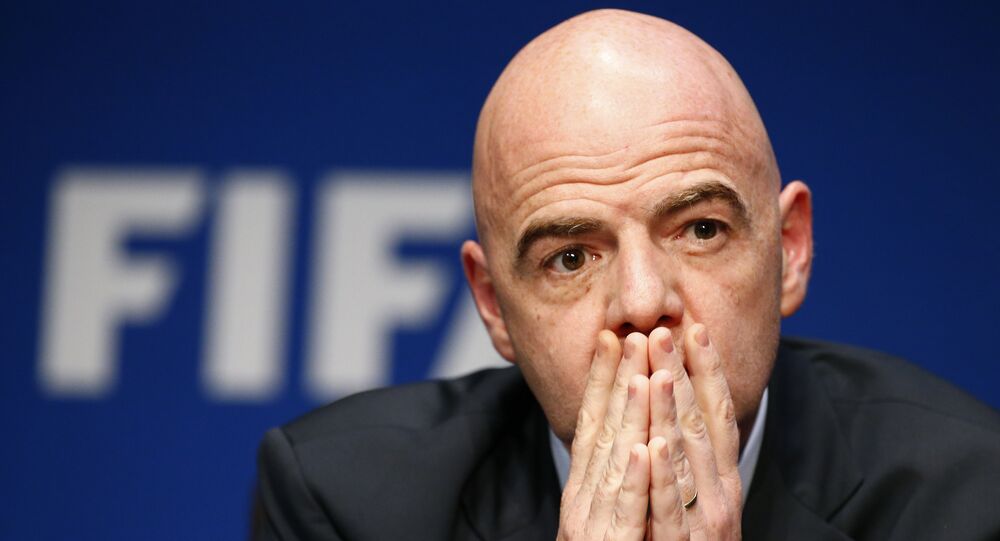 Last week, Swiss Attorney General Michael Lauber offered to step down after a court found he had covered up a meeting with Infantino and lied to supervisors while his office investigated corruption surrounding FIFA.

The prosecutor, who was assigned to the case earlier this month, has also requested approval to initiate proceedings against Swiss Attorney General Michael Lauber. The attorney offered to resign last week after a court concluded that he'd had secret meetings with Infantino and lied to his supervisors in the Swiss judiciary as his office was investigating FIFA-related corruption.

In May, former President of the Union of European Associations (UEFA) Michel Platini said in an interview with L'Illustre magazine that Lauber and Infantino's secret meetings had led to a probe into him over bribery charges.

Platini said that Infantino had gained his position due to a "skillful combination of circumstances". He added that both the FIFA head and Lauber covered up their meetings because they thought they were "untouchable and above the law".