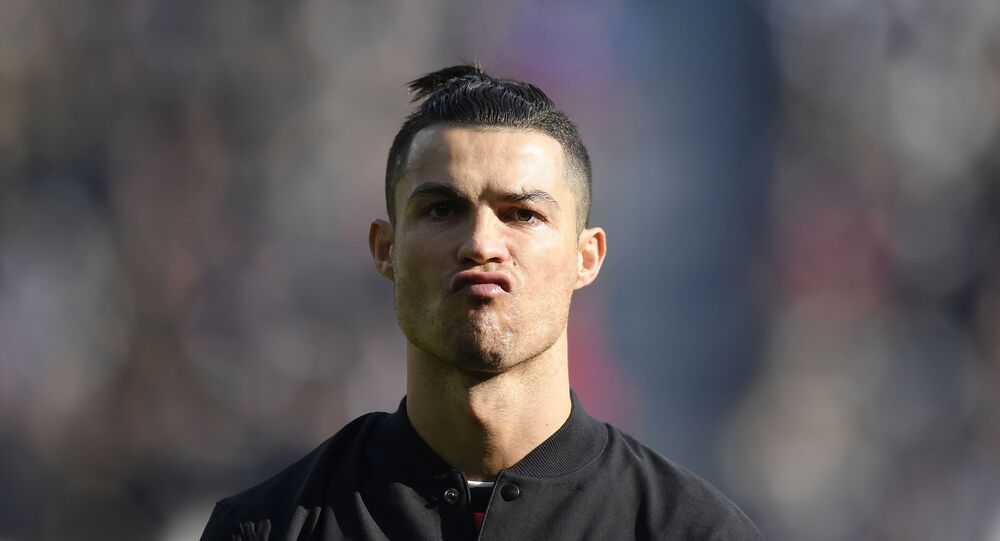 Cristiano Ronaldo, the Portuguese football star who plays for Italian club Juventus in Serie A, is a five-time Ballon d’Or winner. He is considered to be one of the best players in football history.

The comparison comes just ahead of the restart of the NBA season on 30 July, when the Red Devils midfielder and Toronto Raptors fan Lingard was asked to pick a footballer whose achievements would compare with those of NBA star Michael Jordan, who won six championships with the Chicago Bulls in the 1990s.

"I have to say Cristiano Ronaldo for everything he has achieved in his career. He has played for plenty of clubs and won many trophies. He is the real icon and Michael Jordan of football", Lingard said.

Last week, Ronaldo won his second straight Serie A title, making it the 32nd trophy of his career after Juventus beat Sampdoria. It was also Ronaldo's seventh league title. He won 3 with Manchester United, 2 with Real Madrid, and now 2 with Juventus. This is one more than NBA icon Jordan, who won six championships with the Chicago Bulls in the 1990s.

The Manchester United midfielder also recalled the time he saw the Portuguese footballer for the first time at ManU. He also mentioned the experience of playing against Ronaldo.

"I have played against him a few times. Did he give me trouble? No, he wasn't too bad, to be fair! There was one game in pre-season where he came on and you could see the skills and the qualities that he brought", Lingard stated.

After the outbreak of the COVID pandemic all sports and sporting events were either cancelled or put on hold. However, top-flight football leagues resumed last month and completed the season with matches played without fans present.