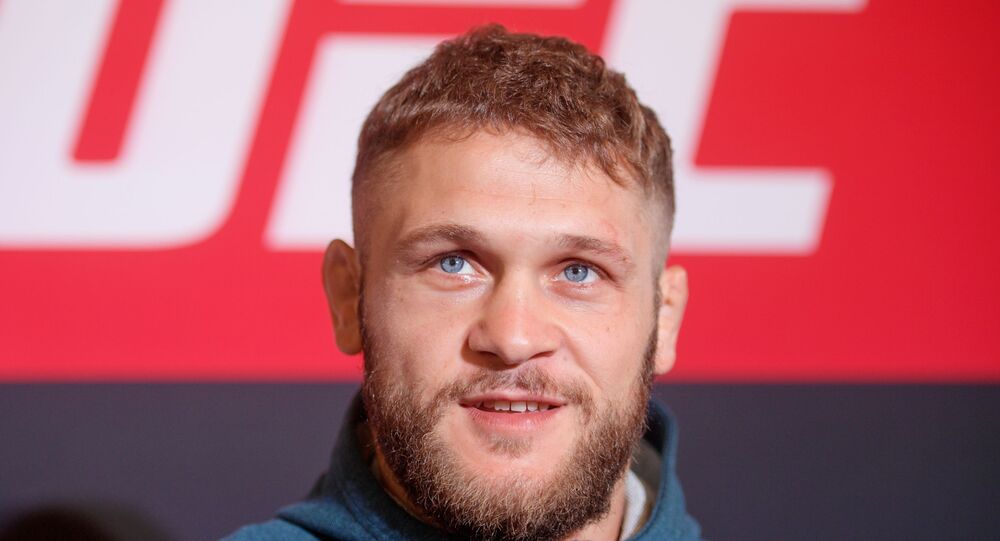 Rafael Fiziev, 27, a Kyrgyzstani-Azerbaijani mixed martial artist, is currently competing in the Lightweight division of the Ultimate Fighting Championship.

New UFC star Rafael Fiziev has shaken audiences and social media users with his brutal kicks along with some eye-popping defence moves that helped him secure victory over Marc Diakiese after three rounds.

The fighter showed that he has a slick skill to evade kicks in what appeared to be a "Matrix" move, when Fiziev bent backwards at a nearly 90-degree angle.

​Netizens expressed their shock at the fighter's moves, saying that he "took the red pill", referring to the movie The Matrix.

​"I win today but from God, everything I have, what God wants, I’m happy for this", Fiziev said following his win.

In 2017, UFC President Dana White posted a clip with Fiziev's skills on his Twitter account, saying that it was "the craziest sh*t I have ever seen".

​Fiziev made his professional MMA debut in 2015. Before that, he fought in Asian regional promotions like the ROAD FC and the American promotion Titan FC.