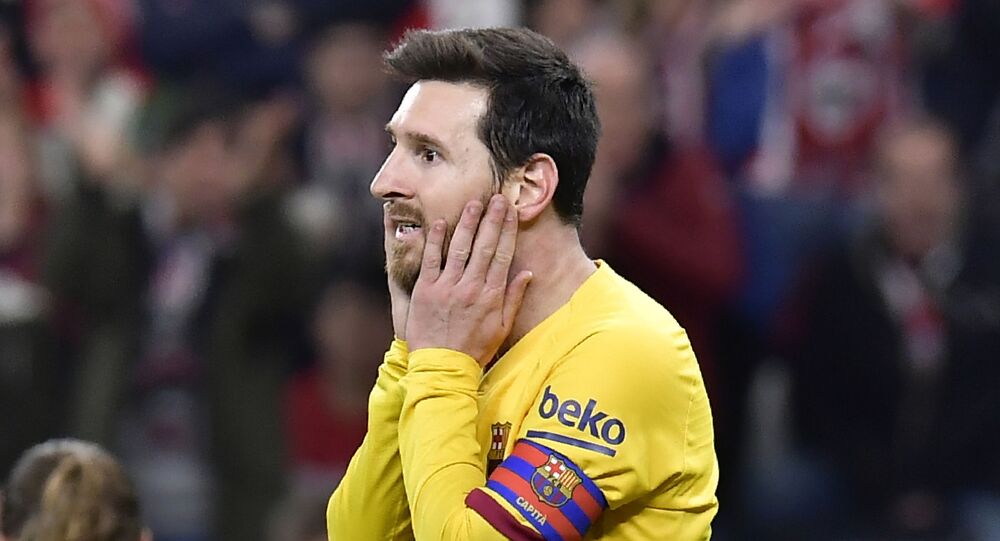 The debate between football fans and sports pundits on which of the two players deserves to be named GOAT – the greatest of all time – has been going for many years (it seems it won’t end even after the two hang up their boots), with numerous football greats like Zinedine Zidane and Marco Van Basten sharing their opinion on the debate.

Host of Good Morning Britain Piers Morgan has explained why he thinks Cristiano Ronaldo is better than Lionel Messi. The 55-year-old, who is a die-hard fan of English football club Arsenal, spoke recently to the radio station talkSPORT, where among other things he weighed in on the debate about which of the two football stars deserves to be named the greatest of all time. Morgan contended that Ronaldo is superior to Messi, because he's enjoyed success in every league he's played.

"Look, Messi; he’s been at one club, he’s never done it on the international stage, his record in the Champions League is nowhere near as good as Ronaldo’s in the closing stages in terms of goals scored… Ronaldo has done it on the international stage, the Champions League and brilliant in four different countries – Portugal, England, Spain, and now Italy. Ronaldo has challenged himself more, succeeding in every league. Messi has never risked it, he has never left Barcelona", Morgan told talkSPORT.

The journalist and TV host stressed he in no way intended to denigrate Messi with his statement and admitted being Ronaldo’s fanboy. Morgan said the two became "quite good friends" after he interviewed the Portuguese star for an ITV documentary last year.

© AP Photo / Luca Bruno
Who is 'The Most Beautiful Woman on Earth' According to Cristiano Ronaldo?

However, if one looks at the statistics and the number of trophies (except for national, this is where Ronaldo wins a landslide victory) Lionel Messi beats his Portuguese nemesis. But as Piers Morgan mentioned earlier, everywhere Ronaldo has gone – the English Premier League, considered to the best football league in the world, La Liga, Serie A – he managed to achieve success. Messi over all these years has played for just one club, Barcelona.

This may change soon as reports say the Argentine is "fed up" with the club’s bleak performance this season as well as ongoing confrontation with Barca’s officials and managers and wants to leave Camp Nou.