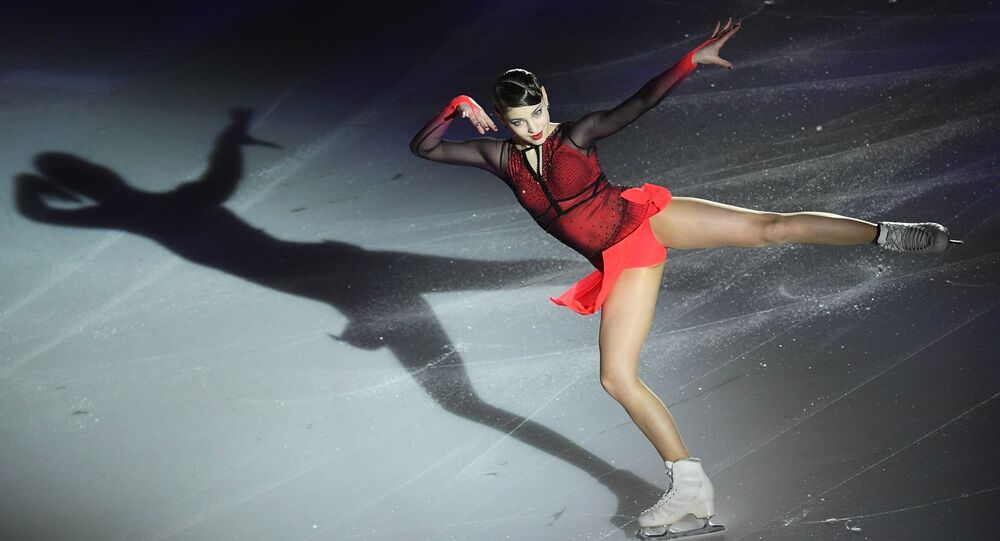 “Congratulations Alena Kostornaia - winner of the Best Newcomer Award! The young Russian has had an outstanding season with first-place finishes in Espoo, Grenoble, Sapporo, Torino and Graz,” the ISU wrote in a Facebook post.

Over the previous season, Kostornaia emerged victorious at the European Championships, which were held in the Austrian city of Graz in January, as well as the Grand Prix of Figure Skating Final, held in the Italian city of Turin in December.

The other nominees for the award were Russia’s Alexandra Trusova and South Korea’s You Young.

Later in the awards ceremony, Russia’s Eteri Tutberidze, who coaches Kostornaia, was named the best coach of the season by the ISU.