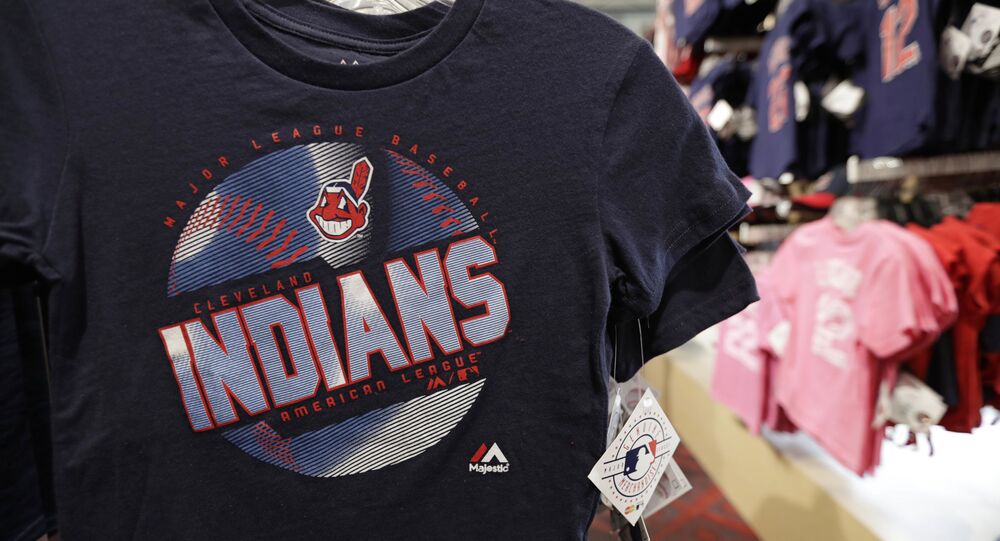 Earlier, one of the top American football teams, the Washington Redskins, announced the rebranding of their name, which has long faced accusations by many of being racist toward Native Americans.

A US baseball team from Ohio, the Cleveland Indians, has announced upcoming changes to its name in the light of "recent social unrest" in the country, referring to anti-racist George Floyd protests. The team stated on its Twitter that it will be "engaging community" to determine the "best path forward with regard" to its name.

The Cleveland Indians said that its name is the "most visible way" of communicating with its fans and added that they have long had ongoing internal debates regarding issues with it.

"We are committed to making a positive impact in our community and embrace our responsibility to advance asocial justice and equality", the statement reads.

The team has not yet revealed what options could be a possible replacement for the name, which was adopted over 100 years ago. The name originated from a nickname given to Cleveland Indians' predecessor, the Cleveland Spiders, when Louis Sockalexis, a Native American, was playing for them.

Cleveland's decision to change the name came soon after US football team the Washington Redskins announced a rebranding, promising to fix the issue of the name, which has long been condemned as "racist" by activists due to "redskins" being regarded as a derogatory or "insulting" term to Native Americans. Many fans of the Washington Redskins, however, are divided on the issue, with many calling on management to not bow to the demands of those who wish to see the name changed.