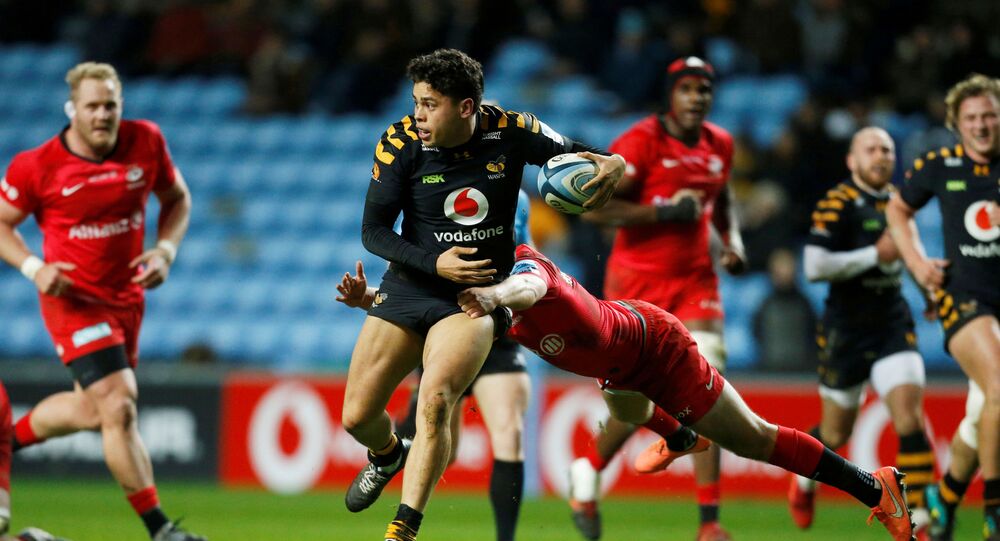 With the English Rugby Premier League and other domestic tournaments having announced their intention to resume the 2019-20 season, after being suspended due to the ongoing coronavirus pandemic, the attention of the sport’s administrators is now on the return of international games.

The World Rugby Federation will convene next Monday for an emergency meeting to discuss, how and when test matches, as well as British and Irish Lions fixtures will take place amid the hectic domestic calendar.

The British and Irish Lions are comprised of players from England, Scotland, Wales and Ireland, and tour every four years, facing off against Australia, New Zealand or South Africa on a rotating basis.

The most recent 2017 series against New Zealand ended in a 1-1 draw.

Speaking to “BBC Five Live Breakfast” Lions Coach Warren Gatland expressed doubts that international rugby matches will be able to go ahead as usual, due to the disruption caused by the coronavirus pandemic, and called for flexibility from the sport’s governing body.

"If we don't do it now we're never going to do it. If they can't have a consensus when they've basically got a blank sheet of paper to start from, then there's never going to be agreement. It's not going to be perfect for everyone. People have got to compromise a bit," Gatland stated.

The coach did, however, believe that it would be easier for the Lions to alter their fixture schedule, ahead of their next scheduled tour in 2021, but fears have arisen that it might clash with the timetable Summer Olympics, meaning that viewing figures and TV revenue could take a hit.

“I think with the Lions it's just being a little bit flexible. If we've got to go back a month or so I think we can cope with that if it's the best decision for World Rugby in terms of a global season,” Gatland said.

Despite the uncertainty surrounding future fixtures, International rugby has not been faced with quite the same turmoil as the domestic game in recent weeks.

On Wednesday, the English Rugby Players’ Association expressed dismay with the country’s Premier League administrators, for agreeing to lower the threshold for salary caps.

The Players’ Association will seek to take legal action on the matter, should the Premier League not reconsider its decision. Stormy times for the game could lie ahead.