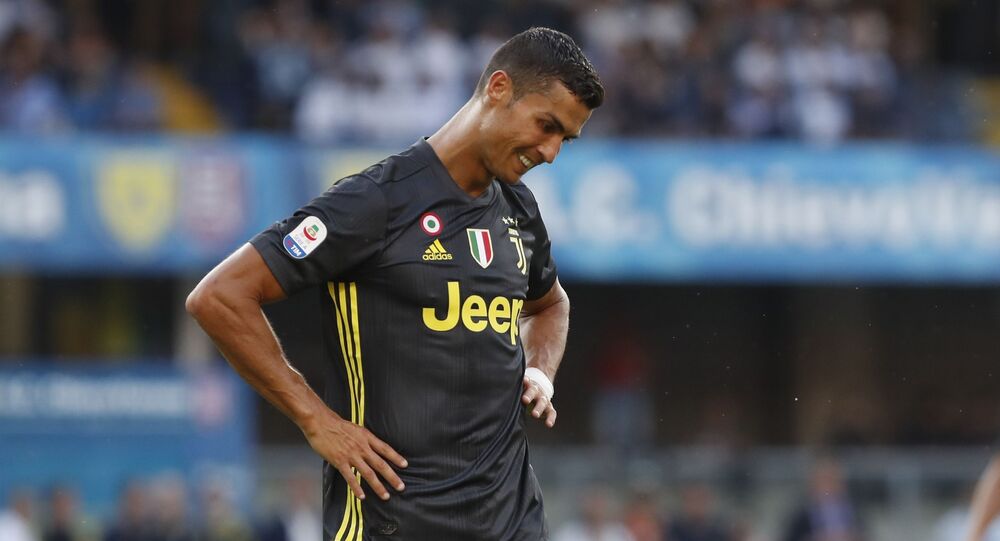 Previously, Ronaldo expressed his desire to "win many trophies" while playing for Juventus, stating that he likes "everything" about the club.

According to the newspaper, while Ronaldo's four-year deal with the Italian football club is only going to be "halfway through" this summer, local media already suggested that CR7 could quit Juventus as the latter seeks to "ease their financial burden amid the coronavirus pandemic".

This development comes as the club got "heavily impacted" by Series A getting cancelled amid the COVID-19 pandemic, with players reportedly waiving "four months' wages".

Previously, Ronaldo expressed his admiration for Juventus, saying that he intends to win “many trophies” while playing for them.

"I like everything about Juve, as I said before. There is a good culture, it is the best club in Italy, it has an extraordinary history", he said. "I am happy here, obviously I want to win many trophies with Juve."

And while it remains to be seen whether Ronaldo would actually switch clubs, Indian media outlet Republic TV mentioned three possible destinations for his potential transfer - Real Madrid, Sporting Lisbon and Manchester United.