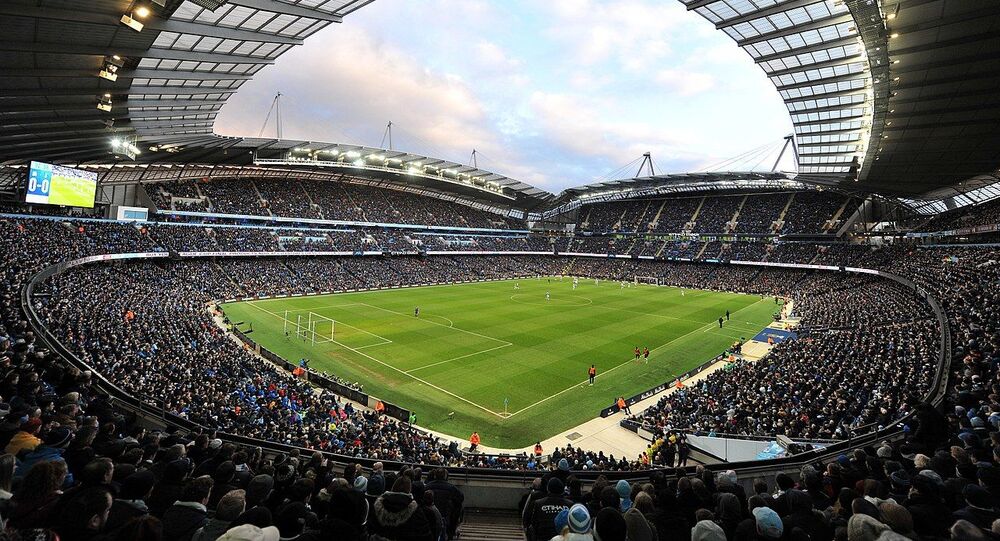 With the return of the English Premier League dominating British newspaper headlines amid the ongoing Coronavirus Pandemic, clubs in the lower tiers of the country’s football pyramid are also currently in the process of sorting out the future of their seasons.

According to Sky Sports, a large proportion of sides across the Championship, League One and League Two have voted in favour of proposals to alter English Football League regulations, if the 2019-20 season ends prematurely.

Sky reported, that during a virtual meeting on Tuesday morning, clubs across the divisions agreed on final League table standings being determined on unweighted points per game, promotions and relegations remaining enforced and that Play-Offs will take place under all circumstances.

The English Football League’s Chairman Rick Parry subsequently released a statement to the press regarding the matter.

“Whilst it has always remained the Board's position to play the remainder of the season where possible. The decision reached at today's meeting follows a full and considered consultation period with our member clubs. The Board has endeavoured to listen to all views and alternative approaches but understands that the decisions taken will not be met with universal satisfaction from all Clubs,” Parry stated.

© REUTERS / Handout
Artificial Audio 'Will Closely Resemble' That of a Real Football Match, LaLiga Administrators Say
Clubs in League One and Two are now set to vote on whether to attempt to play out their seasons or to curtail them under the new guidelines.

The Championship is still gearing up for a potential return, akin to the Premier League, with West Bromwich Albion and Leeds United vying for promotion to the top flight.

The English FA is requiring clubs to adhere to strict Coronavirus testing protocols and will prohibit fans from watching matches in stadiums once the season gets back underway, in order to prevent further transmission of the disease.