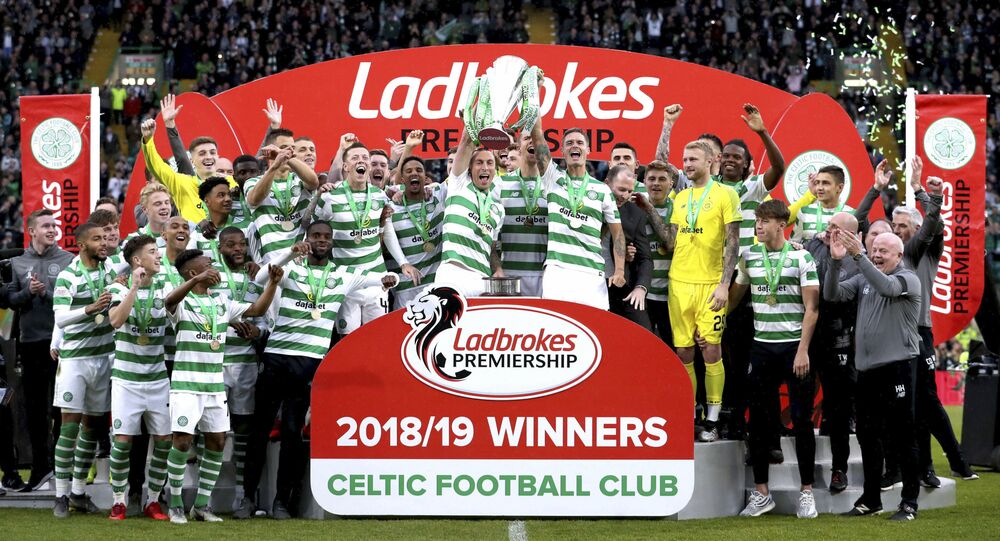 SPL to Resume in August Amid Ongoing Coronavirus Threat

With the Coronavirus Pandemic having led to the cancellation of numerous professional sports events throughout Europe, administrators are now looking to the future.

One such league that was ended prematurely was the Scottish Premier League season, whose administrators have now announced that the new campaign will kick off on the first of August.

Next season’s SPL matches will be initially played behind closed doors to protect the health and safety of fans and players alike, according to a statement issued to the press by the league’s governors today.

So called “virtual season tickets” are subsequently going to be put on sale, to enable fans to watch the games on television, SPL Administrators outlined.

Broadcasting corporation Sky currently holds the rights to show forty eight SPL games throughout the season, but they have reached an agreement with the division’s governing body to allow clubs to stream the remaining fixtures.

“This is an innovative and pragmatic solution to the challenges posed by Covid-19 and I'm grateful for the flexibility shown by our clubs and by Sky Sports. This agreement means that any liability for games not delivered during season 2019-20 has now been settled, on terms that reflect Sky's status as a committed partner and supporter of Scottish football", he stated.

The 2019-20 SPL season’s ending was not short of controversy, as Celtic were awarded their ninth title in a row, whilst struggling Edinburgh outfit Hearts were relegated.

The latter’s legal team has said that they will consider appealing the decision, by arguing that the exceptional circumstances brought on by the Coronavirus Pandemic means that any demotion would be entirely unjust.

South of the border; the English Premier League is set to resume in mid-June, after teams voted in favour of resuming full contact training last week, whilst committing to provide regular Covid-19 testing to players, coaches and ground staff.

A vote will be held on Thursday to decide whether relegations would be enforced should the season have to be curtailed once again, in the event of a second spike in Coronavirus infections.

COVID-19: Football 'One of the Last Things That Needs to be Sorted'- England Defender Danny Rose