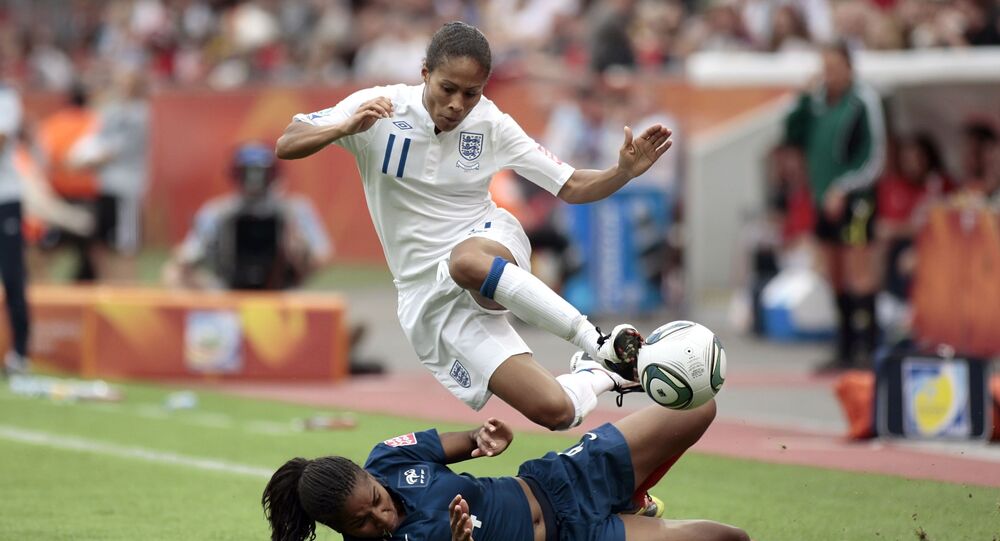 With the English men’s Premier League set to resume in mid-June behind closed doors after being suspended since March due to the ongoing coronavirus pandemic, a leading politician in the House of Commons has called for more focus to be given to the future of the women’s game.

All female professional football tournaments in England were, of course, cancelled in response to the coronavirus pandemic.

British Shadow Sports Secretary Alison McGovern has now written a letter to the English FA’s Chief Executive Mark Bullingham, to express her concerns on how damaging the decision to end the female season could prove to be.

"What steps are the Football Association taking to ensure that this gender and sporting progress is not laid to waste and how can women's football take advantage of the millions of people round the country who want to watch sport during this difficult time?" McGovern stated.

The minister also outlined that the English FA has a responsibility to ensure that women are not deterred from participating in football due to the season’s cancellation.

"We cannot let the crisis become a question of the sport's existence for women and girls across the country. It must now ensure it maximises the opportunities of the next season for participation in sport", the Shadow Sports Secretary added.

In the men’s game; despite all twenty teams having agreed to resume play in the Premier League, a consensus has yet to be reached on whether relegation should be enforced if the season has to be called off once more, should coronavirus infection rates spike.

© REUTERS / Lee Smith
Premier League Clubs Agree to 17th of June Restart Date - Reports
According to Sky Sports; a large portion of teams in the lower echelons of the division would prefer relegation to be abandoned if this scenario panned out.

Clubs in the top half are however reportedly in favour of potentially calculating the season’s final table based on average points accrued throughout the season, and keeping the promotion and relegation system in place, should play be curtailed once again in the coming months.

Speaking in the British newspaper "The Sun" West Ham United Vice Chairwoman Karen Brady expressed dissatisfaction with the proposals to potentially calculate the final Premier League table based on stats.

"On this calculation, three teams will be relegated — what a heart-breaking end to the most unfortunate season in history. Considering this method will be adopted into the rules and used in all future seasons — so if your club is not affected right now it might be in the future as this COVID-19 does not seem to be going away — this has to be debated and agreed by at least 14 clubs", Brady stated.

Brady argued that it would ultimately be unfair to relegate teams who haven’t been given the chance to finish the season on the pitch.

"Then, every club will have had time to consider its view with its own board on the proposal. So, I guess, on that basis the next meeting will take even longer than the last one. As myself and a number of other clubs are reluctant to decide a future Premier League shareholder’s fate by a formula rather than a football match", the Vice Chairwoman added.

A vote on the controversial matter will be held amongst sides in the Premier League this coming Thursday, and its outcome will likely have huge ramifications for the future of the 2019-20 Premier League season.