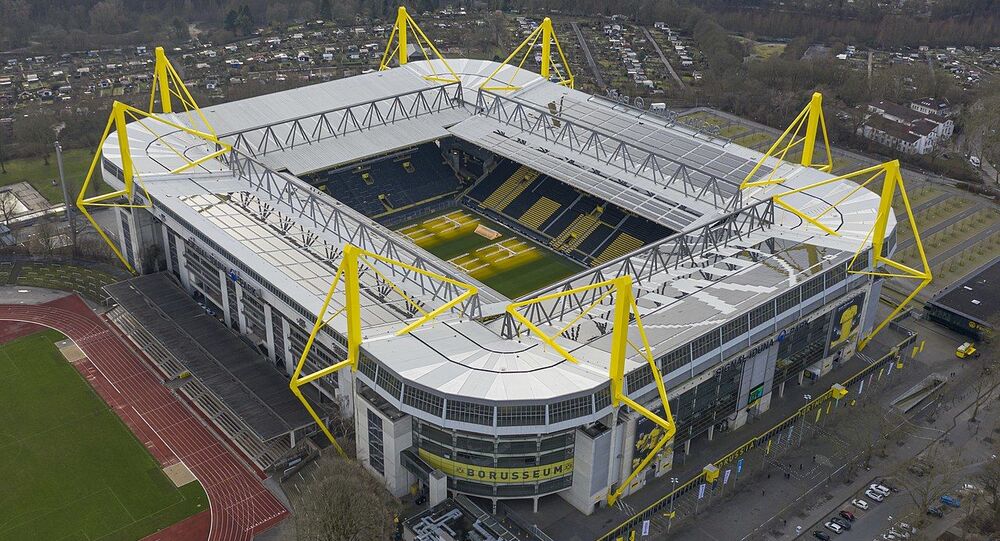 Germany's top-flight football league, the Bundesliga resumed action in mid-May after the epidemiological situation in the country started to improve.

Bayern have won nine of their previous 15 Bundesliga matches, making it hard for Dortmund to play against the defending league champions.

In general, the epidemiological situation in Germany has been improving since mid-April, despite fluctuations in the number of new cases per day. Therefore, in late April, the authorities began a gradual easing of the lockdown restrictions imposed in March to slow the spread of the disease. Shops and schools, as well as playgrounds, churches, and museums, have already reopened.