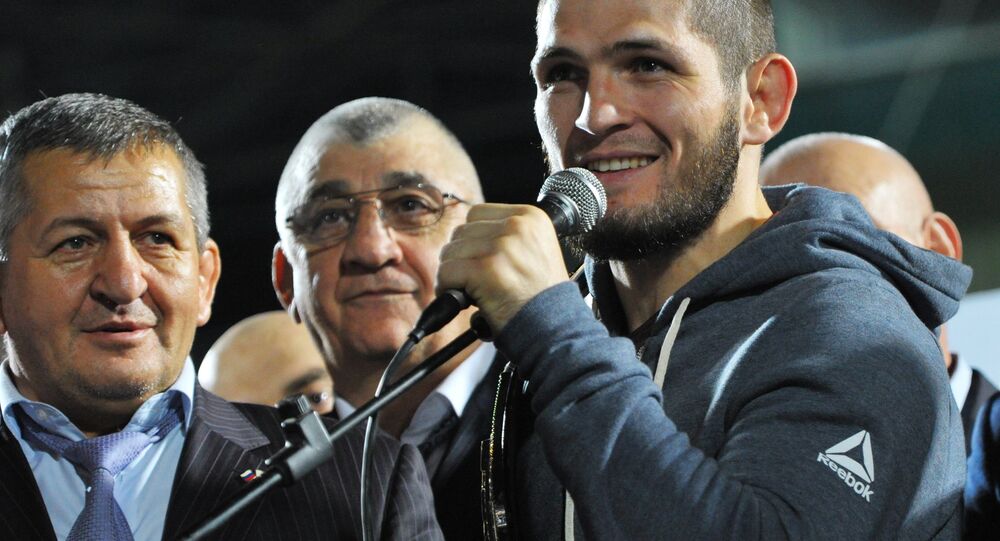 The day before, former UFC featherweight and lightweight champion Conor McGregor published his list of most outstanding fighters in world history, placing himself in second place.

The apparent jab came as a response to a recent list of greatest fighters compiled by McGregor, who put himself in second place after Brazilian MMA fighter Anderson Silva, while former Canadian fighter Georges St-Pierre came in third.

Two years ago, McGregor lost to Khabib in the fourth round of the UFC 229 event by submission. Since then, the two fighters don't miss a chance to exchange barbs on social media.