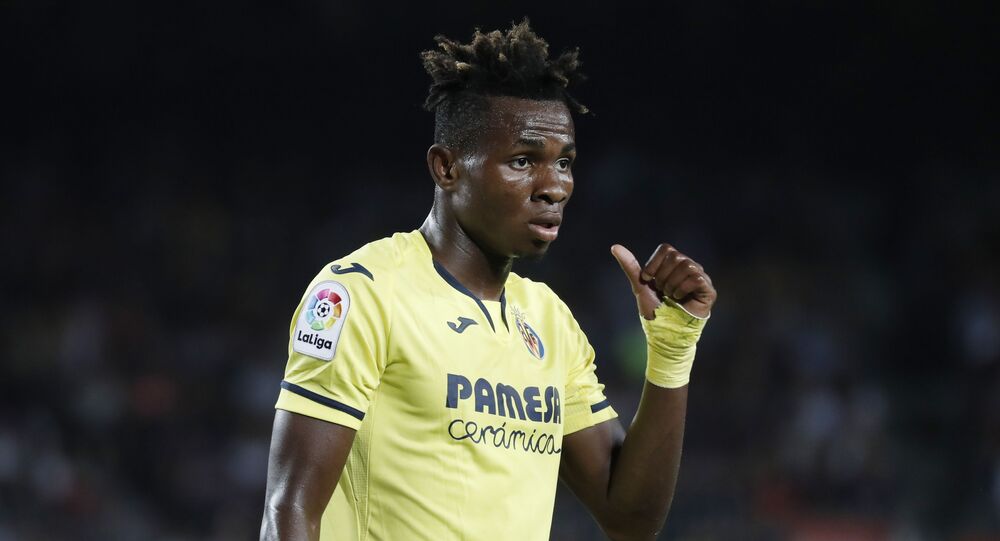 With football leagues throughout Europe aiming to follow the German Bundesliga’s example and resume the 2019-20 season amid the ongoing coronavirus pandemic, it seems that La Liga, the Spanish top flight’s preparations to kick off in June, could have hit a snag.

According to radio station Cadena Cope, La Liga’s administrators have ruled out a comeback on the 12th of June, the initial date that was earmarked for the resumption of play, due to health and safety fears.

Players in Spain have been gradually easing their way back into training on an individual basis and were scheduled to link up with their teammates for group sessions next week.

The differences between the autonomous region’s stances on the Coronavirus lockdown, akin to the clashes between Westminster and the devolved governments of Northern Ireland, Scotland and Wales in the UK, have however caused a delay, as some areas have been out of complete lockdown for longer than others.

Speaking to the Spanish press; LaLiga President Javier Tebas expressed optimism that the 2019-20 season, will be able to be concluded on the pitch.

“Clubs, directors, players and referees are all keen to start the season again but the competition will only start when the health authorities consider it to be possible. Coordination with CSD (Spanish Sports Council) and the Spanish Football Federation (RFEF) will be key.” – Tebas stated.

English Premier League clubs have also tentatively commenced group training sessions, ahead of their own potential kick off in June.

Liverpool manager Jurgen Klopp; whose side sit top of the division, yesterday outlined his desire to get back in action.

“I woke up even earlier than usual and then I realised it was my first day, It felt like the first day at school - for me, it was 46 years ago, but it must have been similar. I dressed myself in my uniform again - and for the right reason, for going to training.” – Klopp told Liverpool’s official website.

Other leading figures have however been critical of the decision to encourage teams to return to training.

Pundit and former Liverpool and England midfielder Jamie Redknapp believed that the potential withdrawal of players from squads for personal reasons, could lead to an unfair competition, with some teams boasting much stronger starting elevens.

"I've spoken to managers, there's a lot more to come out that just don't feel right about it, that’s going to be a major problem. If you've got a squad of 22, 23 players and six or seven are not comfortable, they think they're putting their families at risk, how is that a fair competition? It becomes a real Premier League problem. It doesn't become fair.” – Redknapp said to Sky Sports.

Premier League teams have been at odds over the so-called “Project Restart”, despite voting in favour of resuming full contact training next week.

Questions still remain about the provision of personal protective equipment, transit to and from stadiums, and the potential use of neutral venues.

If the sides cannot iron out their differences before the start of June; then only a few viable ways to conclude the season remain.