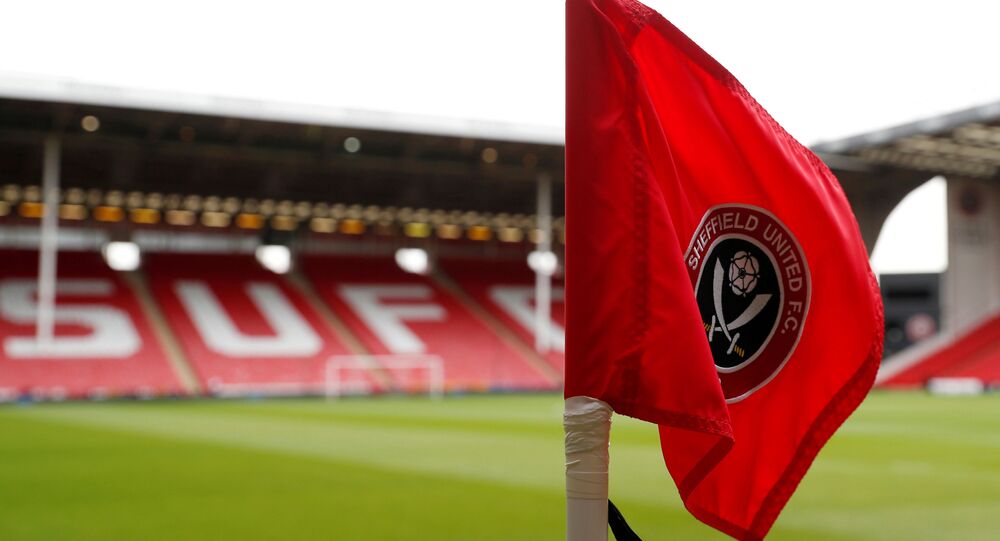 Plans to resume the 2019-20 English Premier League season, which has been suspended since March due to the threat posed by the ongoing coronavirus pandemic, have hit another snag, after the top teams in the division disagreed with suggestions put forward by TV rights holders, over the potential production of extra content.

According to The Independent, the so-called "Big Six" English Premier League clubs, namely Manchester United, Manchester City, Liverpool, Chelsea, Arsenal and Tottenham Hotspur, are opposed to new broadcast plans that aim to give fans a closer look behind the scenes.

The Premier League’s powers have proposed conducting interviews at half-time, and filming team talks in a bid to drum up interest and to compensate for the lack of fan-generated atmosphere, should the division resume play behind closed doors in June.

The Big Six claim that this would add nothing to the "viewing experience" enjoyed by spectators, whilst undercutting their own private media channels, which are valuable sources of revenue in the absence of gate receipts.

Teams in England’s top flight have returned to training in the past few days, despite not yet reaching a consensus on issues such as whether to play the remaining matches of the 2019-20 season at neutral venues.

A vote on the matter was supposed to take place last week but was postponed as fears arose that the proposal could be rejected.

Numerous players, including Watford striker Troy Deeney, Tottenham Hotspur left-back Danny Rose, and former England right-back Glen Johnson, have also voiced criticism of plans for players to resume group training, arguing that not enough thought has been given to the player’s health and safety, on and off the pitch.

If the suggestion is ruled out, then it would be doubtful whether Premier League games could actually take place, as only a few options for concluding the campaign would remain viable.

© AFP 2021 / PAUL ELLIS
n this file photo taken on January 02, 2017 Fans shield their eyes from the Sun during the English Premier League football match between Everton and Southampton at Goodison Park in Liverpool, north west England.

These include rendering the season "null and void", calculating the final positions based on mathematical algorithms, or simply ending the league with the current standings in place.

All of these scenarios could prove problematic to clubs in both the upper and lower echelons of the Premier League, and legal challenges are likely to be mounted if teams are either denied honours or forcibly demoted.

The Netherlands, France, Belgium and now Scotland have already decided to end their campaigns prematurely, whilst England, Spain, Italy and Germany are pressing ahead with plans to resume play behind closed doors.

The German Bundesliga is thus far the only league in Europe that has managed to restart, and only time will tell if the attempts made by England, Spain and Italy will prove successful.