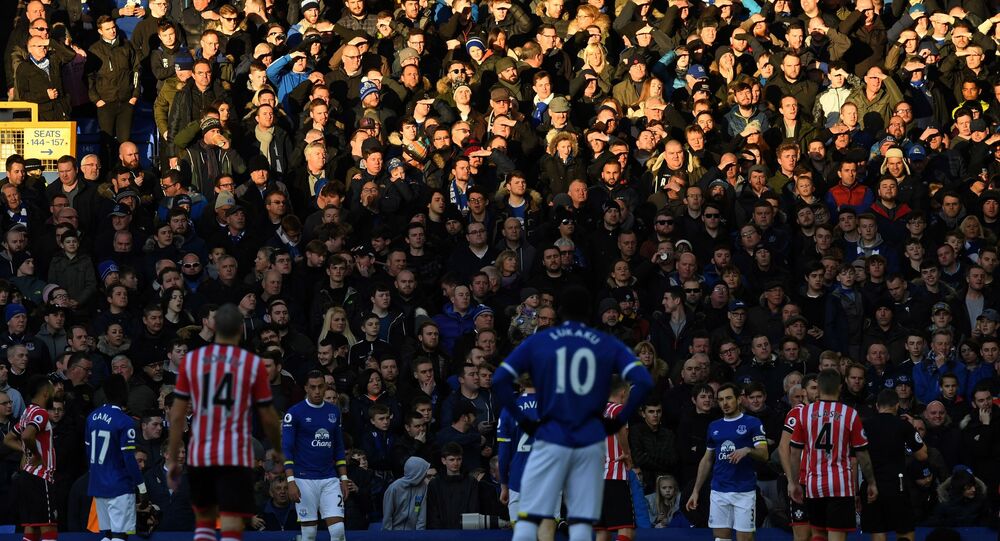 COVID-19: Football 'One of the Last Things That Needs to be Sorted'- England Defender Danny Rose

With the English Premier League’s clubs locked in discussions about how to resume the 2019-20 football season amid the ongoing coronavirus pandemic, one player has courted controversy by voicing his opinions on the matter.

Tottenham Hotspur and England defender Dany Rose, speaking on “Lock’Don Live” on Instagram, stated that "Football shouldn't even be spoken about until the coronavirus numbers have dropped massively, and that “people’s lives are at risk.”

Rose added that “football should be the last of things that need to be sorted." Before launching into a foul-mouthed tirade against claims that the return of the game could help boost the UK’s morale.

Professional football in England has been suspended since March due to the threat of the coronavirus, but plans have been drawn up by the country’s football association, which aim to outline how matches can be resumed by June.

A particular sticking point has been the proposal to host matches at neutral venues, which many sides argue, would deprive them of valuable home advantage.

Premier League clubs are set to vote on whether the move to use neutral grounds to see out the season should go ahead, later this week, and have been discussing the matter amongst themselves, over the past few days.

If the suggestion is voted down, then only a few options for concluding the campaign remain viable.

These include rendering the season "null and void", calculating the final positions based on mathematical algorithms, or simply ending the league with the current standings in place.

All of these scenarios could prove problematic to clubs in both the upper and lower echelons of the Premier League.

The English FA has until the 25th of May to tell UEFA, Europe’s football governing body, whether the Premier League season can resume, and unless clubs in the division can iron out their differences in the coming days, it remains to be seen whether any games will actually take place.