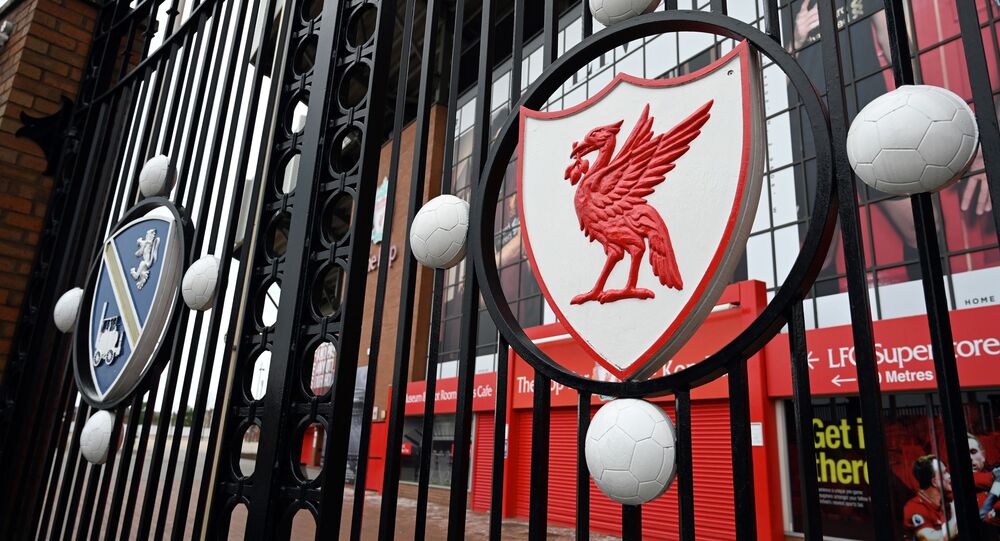 According to Sky Sports, the country may resume the English Premier League and other sports tournaments.

In this case, however, the English championship would be held without spectators.

Liverpool are likely to be crowned Premier League champions after the FA ruled out the possibility of the 2019/20 season being declared null and void.

However the Premier League clubs vote on how to continue, the future must include promotion and relegation, clubs were told, according to the Sky News.

According to this, league leaders Liverpool will almost surely claim their first top tier title in 30 years.

Before a pause in the championship of England, which was announced on 13 March, Liverpool was the sole leader in the standings. Jurgen Klopp’s team gained 82 points in 29 rounds. The closest runner-up Manchester City, had one game less, but they were 25 points behind the Reds.