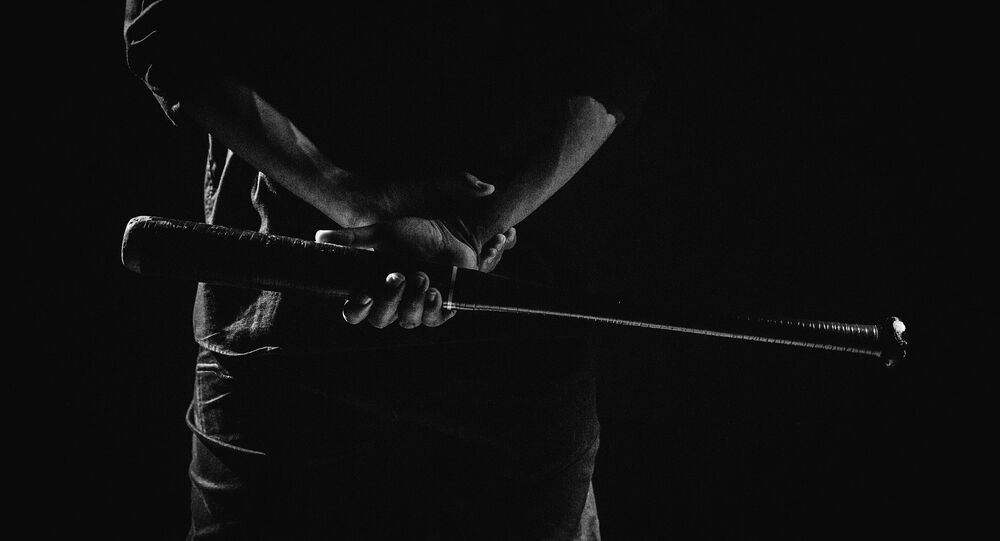 In an attempt to kickstart the 2020 Major League Baseball (MLB) season, US officials are reportedly considering the possibility of allowing players to return to the field in late June, and if not, then by no later than July 2.

Three officials with knowledge of ongoing discussions by MLB executives told USA Today’s baseball insider Bob Nightengale that the season would likely see at least 100 regular-season games, and that they would be played at league ballparks with no fans in attendance.

However, like in all sports-related stipulations, there’s a catch. The season is not likely to follow traditional standards seen in the past.

“MLB is considering a three-division, 10-team plan in which teams play only within their division – a concept gaining support among owners and executives,” reads Nightengale’s report. “It would abolish the traditional American and National Leagues, and realign the divisions based on geography.”

Although the fine print of the considered plan has not been worked out, Nightengale reported that the shifted structure, with just East, West and Central divisions, would keep “natural rivals together.”

One of the sources remarked that they were feeling “very optimistic” about the future of American baseball. “It’s all coming together,” they said.

It’s worth noting that plans are not close to being finalized, as the league is continuing to toss around multiple ideas on when and how to restart the baseball season. Nightengale noted that plans are subject to approval by medical experts and the availability of COVID-19 tests.

MLB officials first hit the pause button on the 2020 season in mid-March, when Robert Manfred Jr, the league’s commissioner, announced that on top of spring training being suspended, opening day would be pushed further down the calendar.

At the time, the league’s announcement came as several sports organizations were making similar moves as a result of the COVID-19 pandemic. Among the first was the National Basketball Association, which decided to halt its season after a few players, including Utah Jazz center Rudy Gobert, wound up testing positive for COVID-19.

'Almost Nailed Me': Bikini-Clad Jessica Simpson Has a Close Encounter With a Baseball