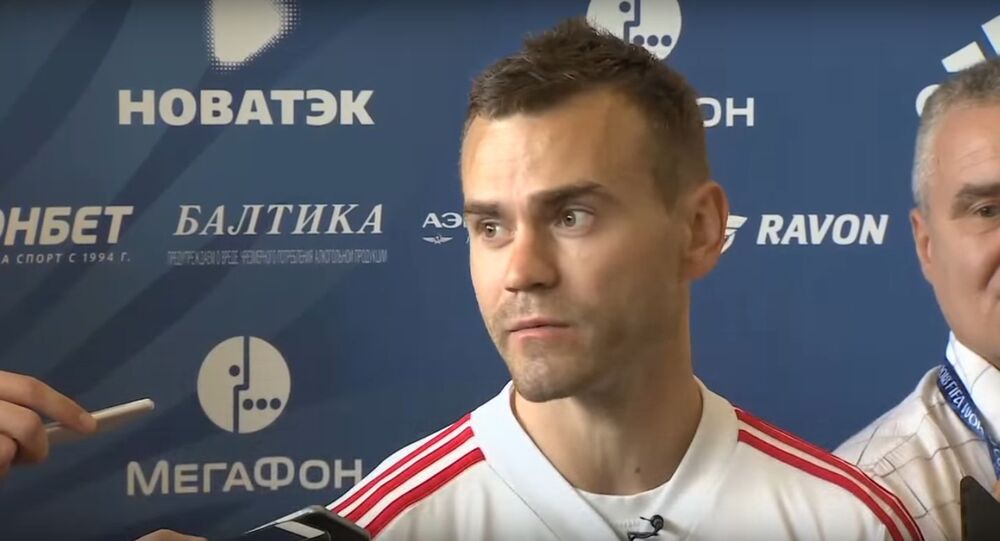 The famous football portal Transfermarkt has published a ranking of the most devoted players to their clubs, who have played in ten major leagues in Europe.

The list was headed by Moscow CSKA goalkeeper Igor Akinfeev, who has spent 17 years, three months and 23 days with the club. After 5 years more in the club, Akinfeev will be able to beat the national record of Lev Yashin, who played for Moscow Dynamo for 22 seasons (1950 - 1971).

Last May, Akinfeev warned Russian fans against supporting foreign clubs. Akinfeev said that in his life there has been only CSKA football club, and it’s more agreeable for him to root for Russian clubs.