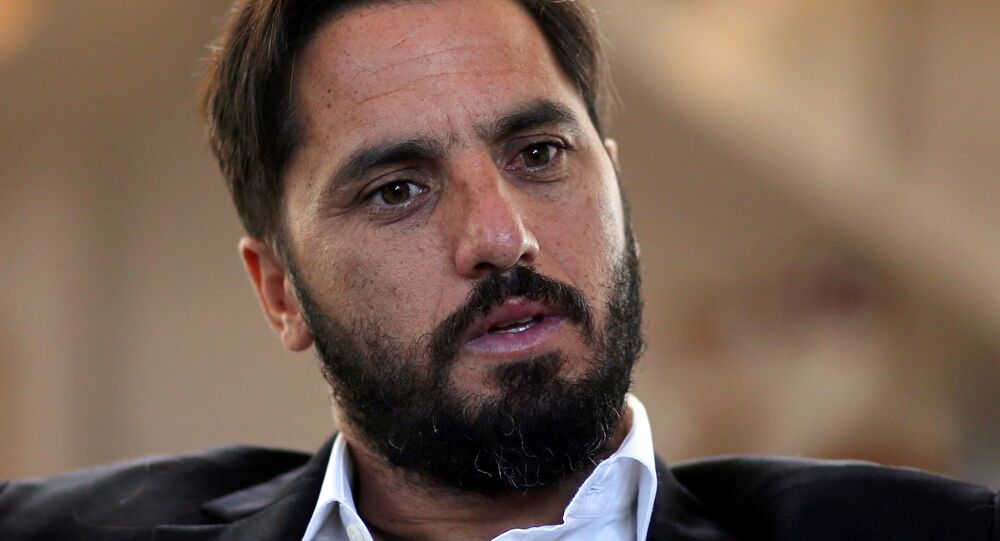 The world of sport has without a doubt been greatly impacted by the ongoing coronavirus pandemic and, due to cancellations of on-field action, behind the scenes disputes have taken centre stage – and rugby is no exception.

Speaking to the London Evening Standard, former Argentina captain Agustin Pichot, who is aiming to become the new chairman of the World Rugby Federation, outlined his desire to revamp the current World Rugby voting system, which he claims is overly favourable to traditionally strong teams, such as England, France, Australia, South Africa, and New Zealand.

He also wants to increase the sport’s popularity at a grassroots level in countries that have shown some potential to progress in stature on the world stage, such as Japan, Russia, Georgia, Romania, and the Pacific Islands.

Pichot has also hinted that he may be in favour of a promotion and relegations system for the Six Nations, Europe’s flagship international rugby tournament, in order to facilitate this process and potentially grant smaller teams on the continent the chance to take on the established titans of the sport.

This move could also arguably serve as motivation for the likes of Scotland and Italy to up their game, as they have more often than not proved to be the metaphorical whipping boys of the tournament in recent times.

Pichot is jostling with Englishman and incumbent head Sir William “Bill” Beaumont to become the new head of the World Rugby Federation and the pair’s vision for the future of the game could not be more different.

© Blogger photo / /heathermccartney/screenshot
Scottish Model Reveals the Heartbreaking Reason Why She Stripped Naked at Rugby Final
Beaumont remains in favour of maintaining the status quo within the sport and reportedly retains the backing of England, France, Wales, Ireland, Scotland, as well as Italy.

His most radical suggestion was that Pacific Islanders who have represented other national sides could also be allowed to play for their countries of origin, something that has received mixed reviews, with some pundits saying that it could strengthen the sides and others deeming it to be patronising and potentially damaging to young players going through the ranks.

The vote will take place on Sunday via an electronic ballot and the outcome will certainly be key to shaping how the sport of rugby evolves in the coming years.