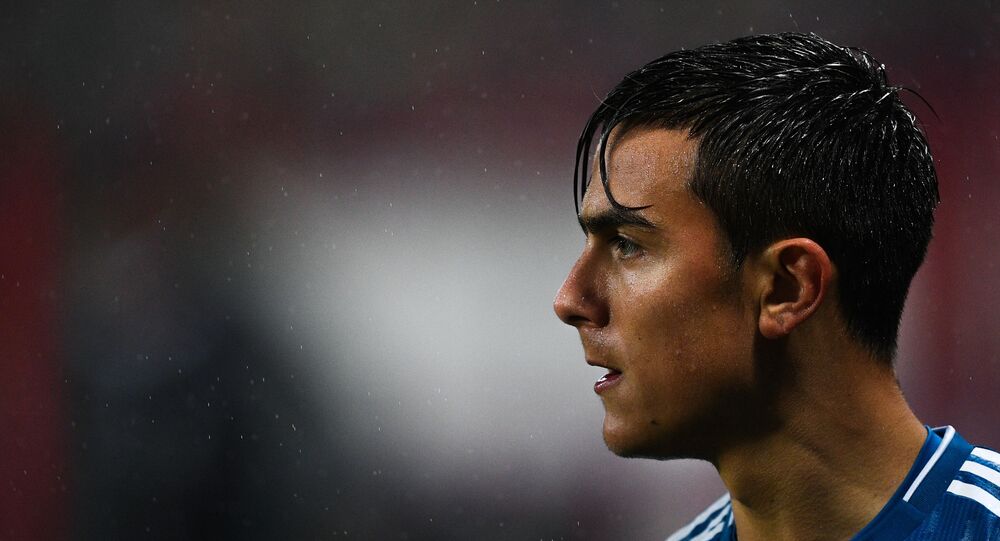 Juventus Footballer Reveals Why Ronaldo is "Hated in Argentina"

Paulo Dybala is one of three Juventus players who previously tested positive for the COVID-19 coronavirus.

It seems that Portuguese football legend Cristiano Ronaldo has recently been told why exactly some people in Argentina may not think highly of him, the Daily Mail reports.

According to the newspaper, the reveal in question was delivered by CR7's Juventus teammate Paulo Dybala, who "struck up a close bond" with Ronaldo after the latter arrived in Italy in 2018.

"I said to him, "Cristiano, in Argentina, we hate you a bit because of your figure, because of how you are, of how you walk", he said while speaking to the Argentinian Football Association. "The truth is that you've surprised me because I've found you to be different".

As the newspaper points out, Dybala actually had the privilege of playing alongside both Ronaldo and the latter's arch-rival Lionel Messi,

Also, Dybala was one of three Juventus players who tested positive for the COVID-19 coronavirus. He resumed training last week after struggling with the illness.

"I've had strong symptoms, but I'm much better today," he previously told the Juventus TV channel. "Now, I can move and walk and try to work out. A few days ago, when I tried to do those things, I was struggling for breath. My muscles ached."