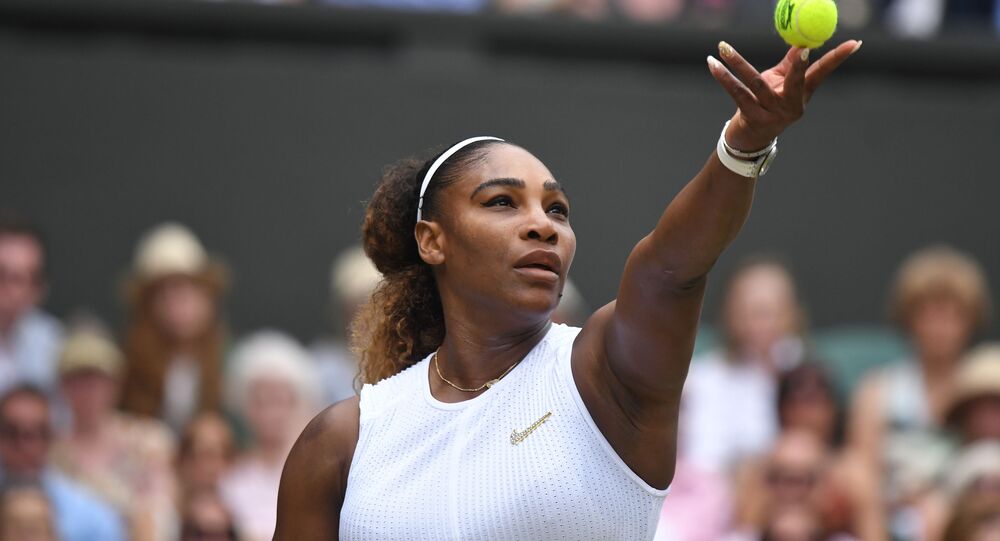 Dirk Hordorff, vice president of the German Tennis Federation, said Sunday that The Championships, Wimbledon, the oldest tennis tournament in the world, will be canceled this year due to the COVID-19 coronavirus pandemic.

The championships are scheduled to begin on June 29. However, according to Hordoff, the “necessary decisions have already been made,” and the tournament will be canceled.

“There is no doubt about it,” Hordorff told Sky Sports Germany.

"This is necessary in the current situation. It is completely unrealistic to imagine that, with the travel restrictions that we currently have, an international tennis tournament where hundreds of thousands of people from all over the world would travel [can happen]. That is unthinkable,” he added.

Last week, the All England Lawn Tennis Club (AELTC), which organizes Wimbledon annually, said that it would soon hold an emergency meeting to discuss the fate of the event this year.

"Based on the advice we have received from the public health authorities, the very short window available to us to stage The Championships due to the nature of our surface suggests that postponement is not without significant risk and difficulty," the AELTC said in a statement last week.

The event, hosted by the All England Club in London’s Wimbledon district, is played on grass courts, which means delaying it could be troublesome, as the surface may be too damp to play on by the time pandemic restrictions are lifted.

Wimbledon is not the first sporting event to have been canceled amid the global COVID-19 pandemic.

The International Olympic Committee announced last Monday that the Summer Games in Tokyo, Japan, will be postponed one year and will instead start on July 23, 2021. The Olympic Games have never been postponed before, although they were canceled in 1916, 1940 and 1944 during the two World Wars.