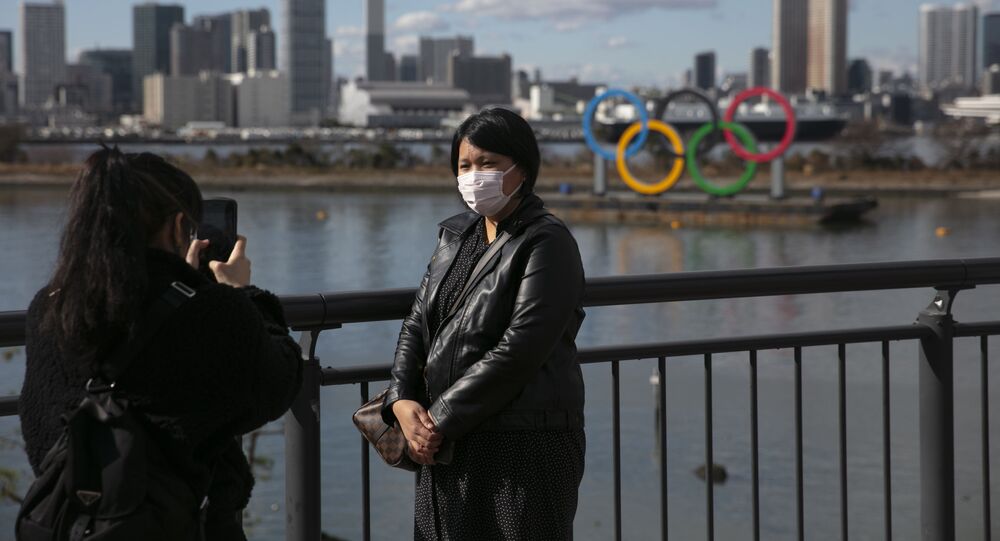 On 22 March, International Olympic Committee (IOC) President Thomas Bach said that the final decision on a potential postponement would be made in four weeks.

Veteran International Olympic Committee member Dick Pound has stated in an interview with USA Today Sports that the 2020 Tokyo Olympic Games are going to be postponed, likely to 2021.

"On the basis of the information the IOC has, postponement has been decided. The parameters going forward have not been determined, but the Games are not going to start on 24 July, that much I know", Pound said.

According to the committee member, the IOC will announce its next moves soon.

"It will come in stages. We will postpone this and begin to deal with all the ramifications of moving this, which are immense", he said.

Meanwhile, a source in the IOC told Sputnik that Dick Pound’s claim about the 2020 Tokyo Olympics' postponement is his personal judgement and that the IOC has not changed its position yet.

© REUTERS / Dado Ruvic
Team Canada Not Going to Tokyo Olympics Amid Coronavirus Fears
Following the recent IOC announcement about the possible postponement of the games, Canada's Olympic Committee and Paralympic Committee, as well as the Australian Olympic Committee, stated that they would not attend the games this summer and called for a one-year delay. The organisers of the Tokyo Olympics said that multiple options would be examined, but ruled out cancelling the games.

The 2020 Summer Olympics have come into question due to the global COVID-19 pandemic. Japan alone has so far registered over 1,000 coronavirus cases. The games in Tokyo are scheduled to take place from 24 July to 9 August.