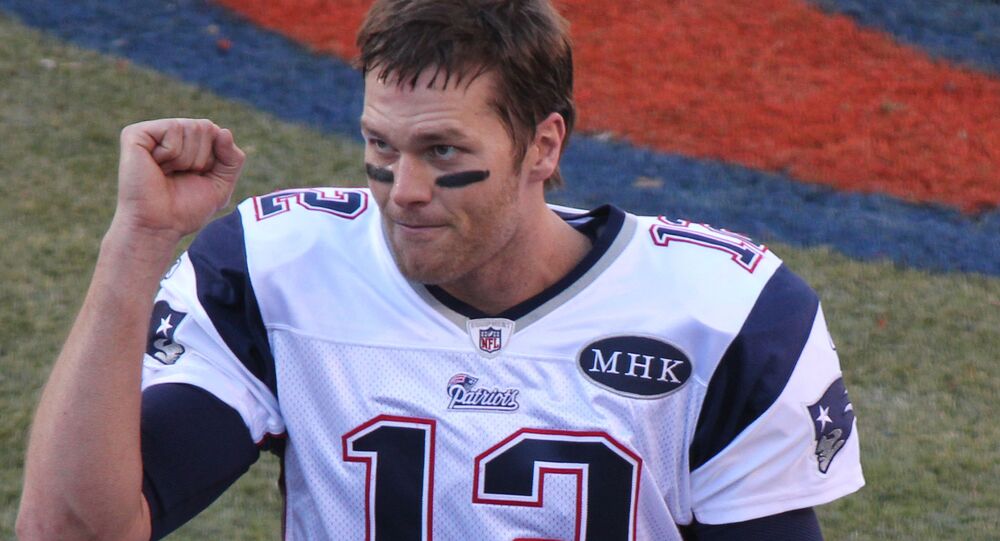 As the new NFL season is set to begin on 18 March, quarterback Tom Brady’s future with the New England Patriots seems increasingly uncertain, as his contract voids on the same day.