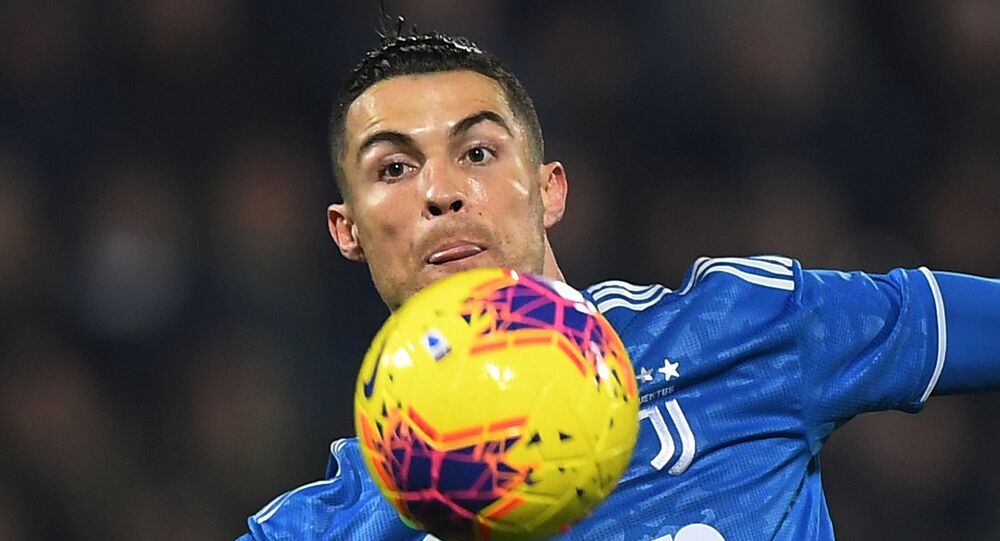 Italian Juventus plans to extend the contract with its striker Cristiano Ronaldo, according to the AS media outlet.

The club hopes to sign a new contract with Ronaldo that will last until the end of the 2023/24 season. In this case, the Portuguese footballer could play in Italy until the age of 39.

Ronaldo now earns €31 million per season at Juventus. His contract is valid until the summer of 2022.

Ronaldo moved to Juventus from Real Madrid in the summer of 2018.

The Portuguese began his journey at Manchester United before moving to Real Madrid where he was given the number 9 jersey, as seven was assigned to Raul. In 2010, Raul left the club, and Cristiano took over the number. In his debut season in Madrid, Ronaldo scored 33 goals in 35 championship matches.

This season, Ronaldo has played 22 games in the Italian championship and scored 21 goals.