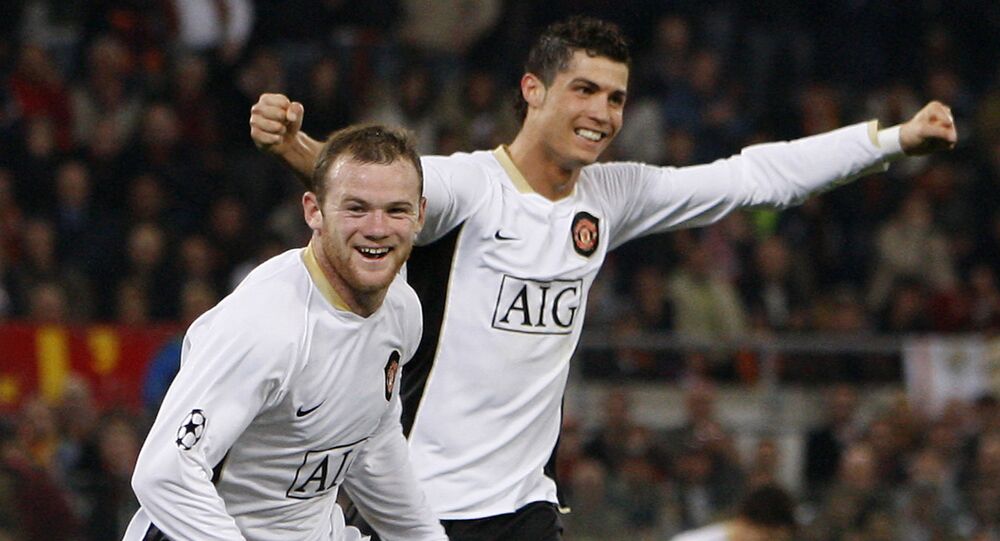 The two professional footballers were teammates at Old Trafford from 2004, when the Englishman first joined the club, until his Portuguese friend left the Premier League in 2009 to play for Real Madrid.

English football star Wayne Rooney recalled, during an interview with The Times, the days when he would take his Portuguese teammate at Manchester United, Cristiano Ronaldo, to eat at McDonald's in order to gain more weight when he joined the club before the 2003–04 season.

“With Cristiano, when I first got to United we used to go to games and training together. I remember the night before a game stopping off at McDonald's because he wanted a Big Mac", Rooney said. “He was trying to put weight on because he was so thin. I was driving the car, having to go through the drive-through to get him a Big Mac”.

Rooney wondered how Ronaldo, who left the Red Devils to play for Real Madrid and later for his current team Juventus, makes life work between his football career and four kids, though the footballer is doing his best, according to the Daily Mail, to keep up his physique by having six healthy micro-meals and five naps a day, in addition to getting eight hours of sleep at night.

“You've got Ronaldo, who looks a million dollars, whereas I've never had the best body, but I can play 90 minutes, I can train every day. I have no worries physically. When I do, I'll stop", added Rooney.

Rooney had an amazing career at Old Trafford, where he became the top scorer in the history of both Man United and the England national team. He left the Red Devils in mid-2017 to play for Everton and then to American soccer club DC United, finally returning to the UK to play for Derby County.

Will Cristiano Ronaldo and Lionel Messi Ever Be on One David Beckham Team?